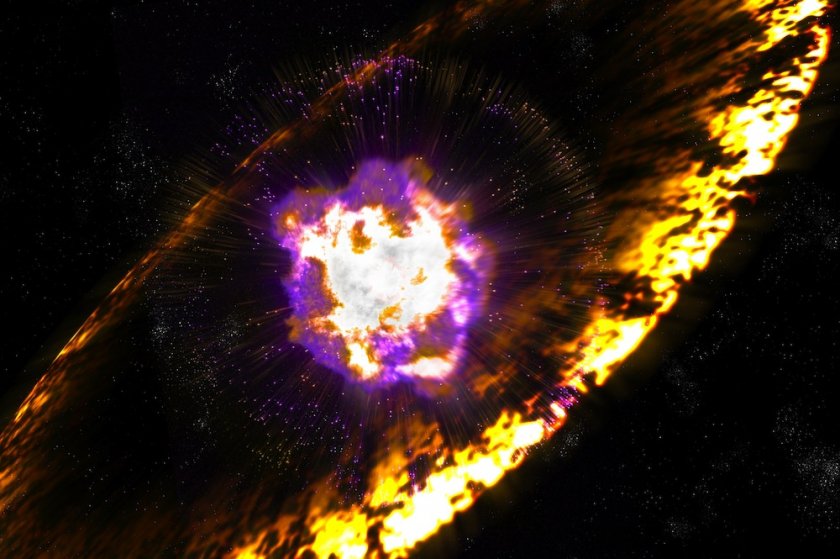 Scientists want you to find the cosmic ray particle showers through your Smartphone Camera. Every second, the Earth is being struck by Cosmic rays, high energy particles showers into Atmosphere.

The team's upcoming CRAYFIS app looks for high energy particles hitting the camera sensor on your device as soon it's both asleep and charging. While one phone wouldn't collect much data by itself, a gaggle of them would be extremely powerful; 1,000 phones in a square kilometer (0.4 square miles) would capture virtually every particle zooming overhead.

Its not clear that this sort of adaption rate is likely. The CRAYFIS group is taking sign-ups to beta test its app on Android and iOS, but the odds of getting that many volunteers in a concentrated area could be rather slim for a long time.

Still, it's a creative use of the vast amount of imaging sensors that have been sent out into the world over the past several years. With that said, it's not hard to imagine a future where people in densely-packed cities are spotting gamma ray showers simply by leaving their handsets plugged in overnight.

You can visit the CRAYFIS group's site and sign up to test the beta version for your Android and iOS Smartphones.