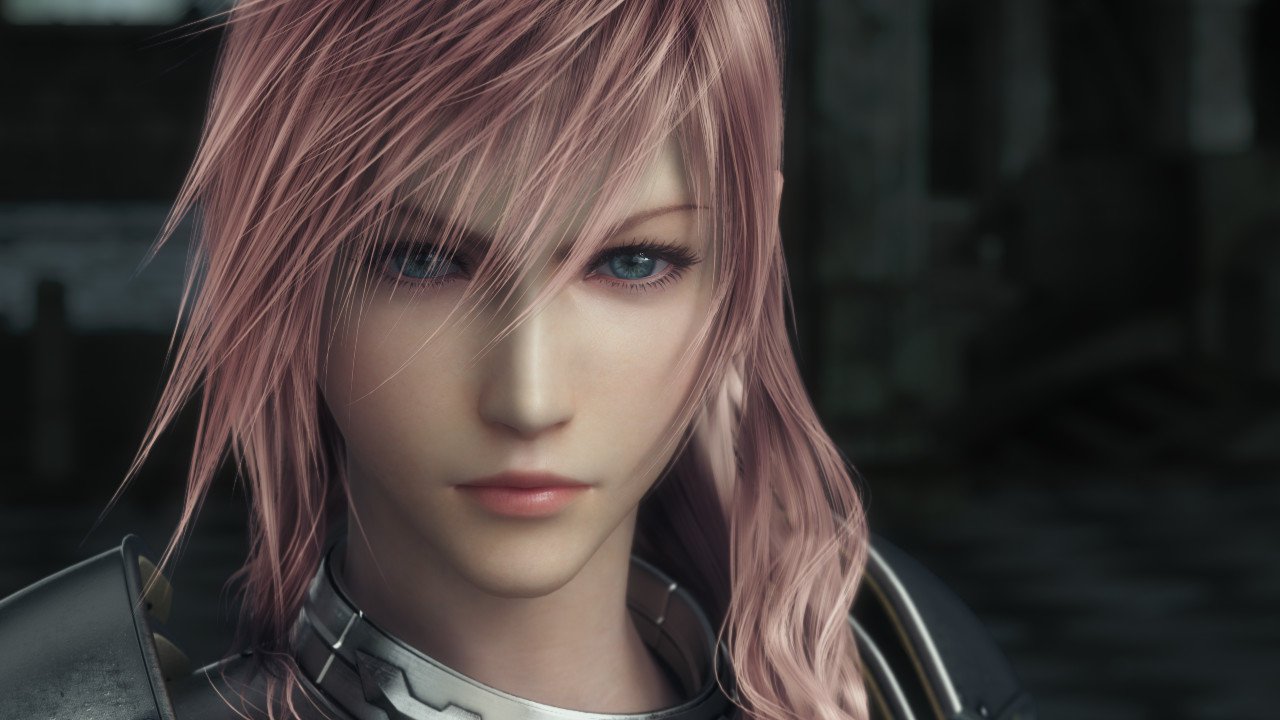 Now enhanced for Windows PC, FINAL FANTASY XIII-2 is created with the aim of surpassing the quality of its predecessor in every way, featuring new gameplay systems and cutting-edge visuals and audio. In this game the player has the freedom to choose from a range of possibilities and paths; where their choices affect not only the immediate environment, but even shape time and space!

It is no longer about facing destiny. Create a new future and change the world!

Final Fantasy 13-2 is up for pre-order on Steam at a 10 percent discount ahead of its scheduled launch on December 11. A PC release date for Lightning Returns is not yet known.