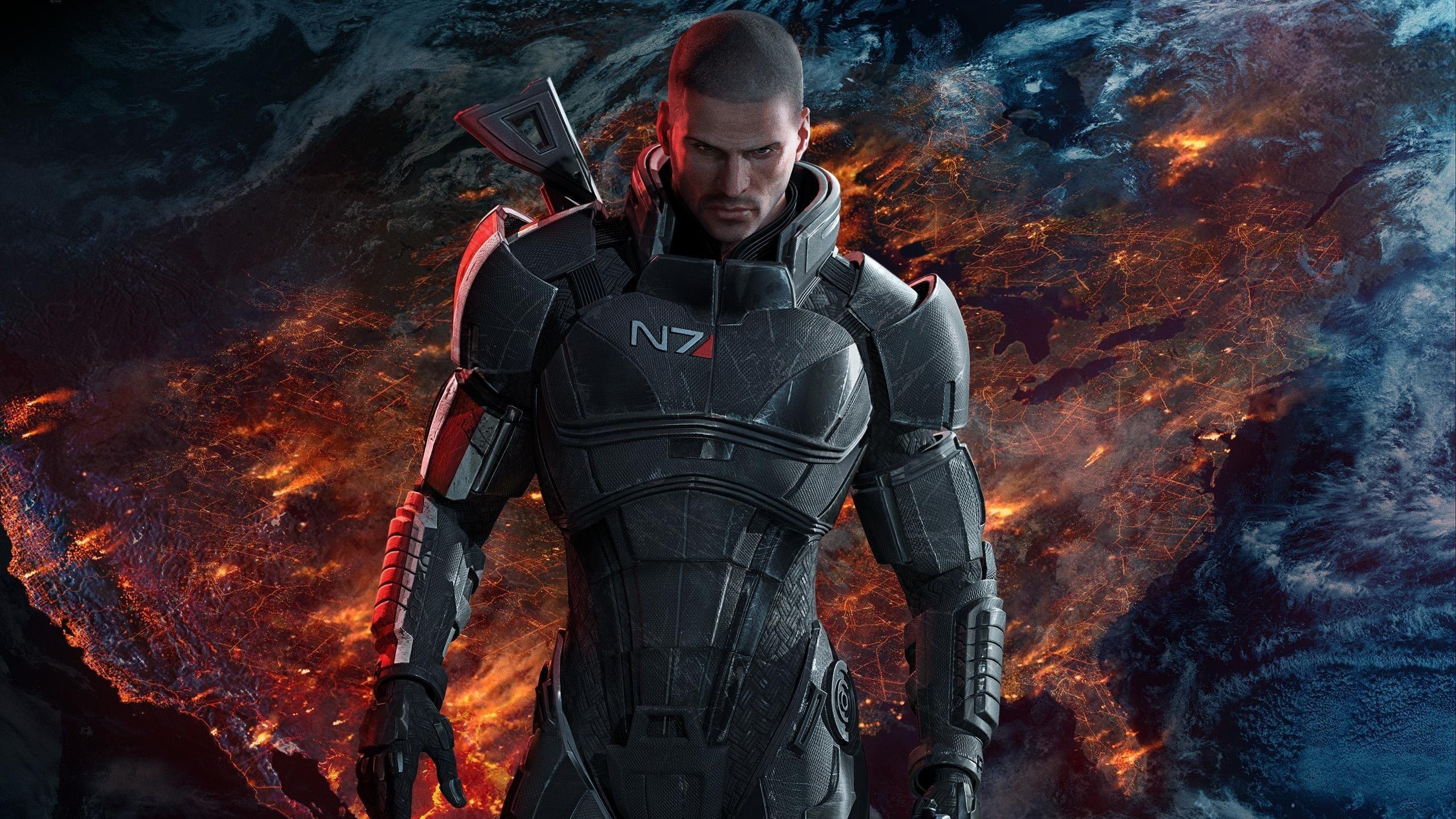 As of December 2, five of EA's games will be available to stream starting "around $1 per day," according to PlayStation Blog. The games being added to PlayStation Now are: Mirror's Edge, Mass Effect 2, Dead Space 3, NBA Jam On Fire Edition and Bejeweled 3.

Starting next month, though, PlayStation Now is adding some big games to its library, thanks to a new deal from Sony and EA. Bejeweled 3, Dead Space 3, Mass Effect 2, Mirror's Edge and NBA Jam On Fire Edition are all coming to the service on December 2nd, which is great news for those of you with a PS3, PS4, PS Vita, PS TV or a compatible Sony TV. You'll be able to rent any one of these for as little as $1 per day, although there will be other pricing tiers available.

EA continues to find ways to leverage its catalog on digital platforms, as it kicked off its own subscription-based service on Xbox One in August, EA Access. Sony previously evaluated EA Access and determined that it "does not bring the kind of value PlayStation customers have come to expect," leading to the service's Xbox One exclusivity.