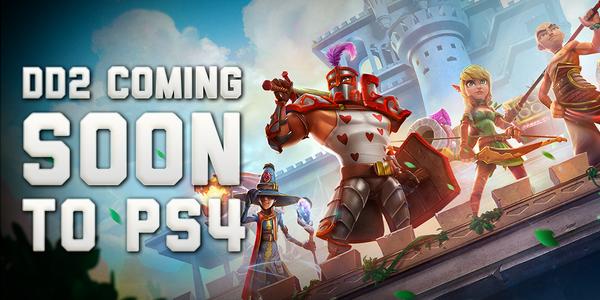 "We still have a ton of work to do, but we're excited to finally be bringing Dungeon Defenders back to a console," Trendy writes. "We've just completed our first controller pass (it needs a bunch of work!) and are exciting to dig into some other features, like local co-op and a controller-based UI. And yes, all of those features will also be coming to the PC version!"