EA has officially announced Crysis 2 XBOX 360 demo release today. There is no mention on PC and PS2 versions. The most anticipated game will be on from 25th January and ready to be online to be connected with the game. Nanosuit will be ready for action next week. Crysis 2 is out on Xbox 360, PS3 and PC on March 23rd on North America and March 25th in Europe. officially said from EA. 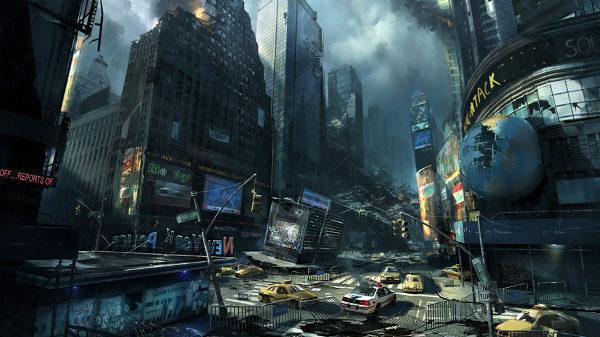 The game will be available in two modes Time Instant action and Crash Site on a single skyline map. The Time Instant Action is the mode involving two teams shooting for the ranks. In crash site mode palyers take control of alien drop pods and guarding their pods and keeping the enemies at the bay. What the biggies told about the game " Crytek CEO Cevat Yerli said in a statement. "The Nanosuit gives gamers a sense of power they have yet to experience in any other shooter and having New York City as a backdrop will present a different type of playground with even more possibilities." 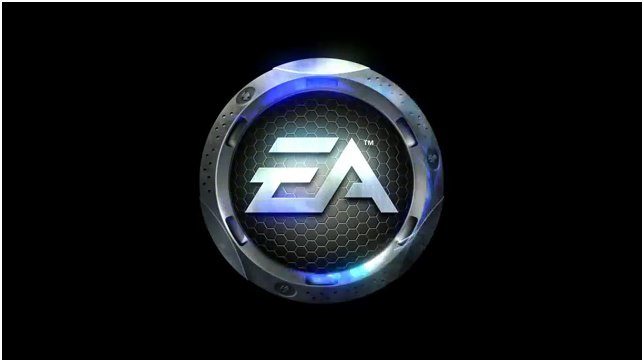