Car Technology You Can Look Forward To 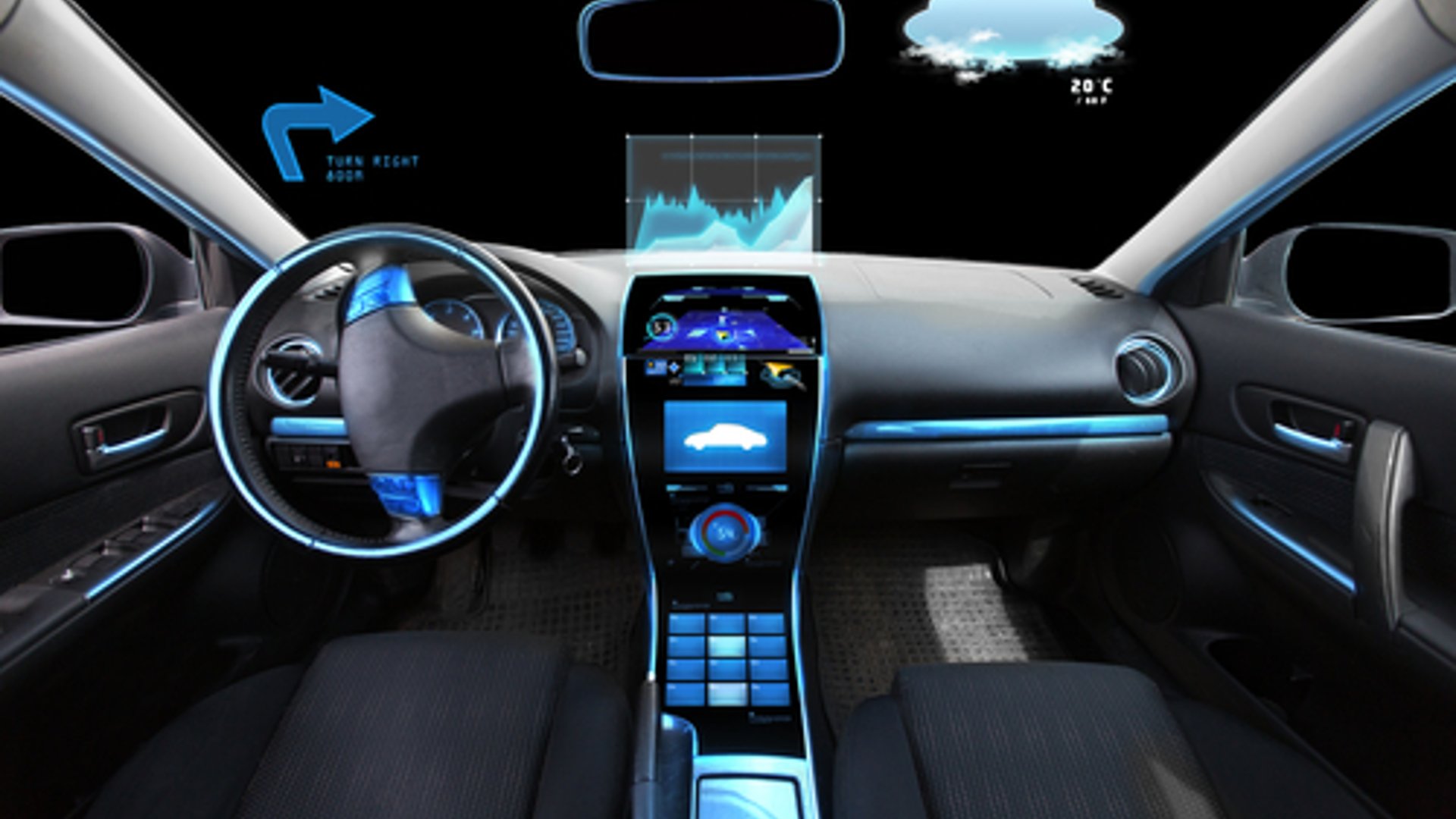 Car Technology You Can Look Forward To

If you want to the latest and greatest coming out of the technology world, the Consumer Electronics Show is the place where companies announce their innovations. This convention is where trends are set and the technology that will be out in the next few years is unveiled. While other shows like the Detroit Auto Show are geared more toward professionals, CES gives you, the average buyer, a glimpse into the future. Check out some of the automotive technology announced at this year's convention:

Seemingly every few weeks more news about autonomous cars hits the airwaves. Every major car manufacturer has self-driving cars in its pipelines, and it’s only a matter of time before they begin to hit the consumer markets. Ford, Mercedes and Tesla have already developed programs and Kia announced at CES that it is joining the race.

Mercedes' 2017 E-Class has already been certified to drive autonomously in the state of Nevada as long as it makes some minor software tweaks. Tesla’s autopilot is one of the stopgaps between fully driver controlled cars and the autonomous cars that companies like Google are hoping to deliver within the next few years.

But it isn't just luxury cars that are getting into this type of technology. Ford has been developing more advanced sensors, which use a combination of LIDAR (light-based radar), cameras and internal databases. This lets the car know where it is on the road, even when lane markings are obscured, such as in snowy conditions. You can look for this type of tech at dealerships now.

Even if self-driving cars are a few years away, much of the technology that helps them work is trickling into cars with drivers. The main one is the sensors that enable self-driving cars to interact with the world. You can see these in cars like BMW’s i8, which uses cameras and sensors in place of the traditional mirror system. These cameras allow for a 180-degree view behind you, without having to take your eyes off the road in front of you. They also are able to change what you see, depending on what you are doing. For example, if you put your turn signal on, the sensor widens that side of the screen, so you have less of a blind spot when you switch lanes.

The amount of technology in modern cars can be distracting when you're driving. Keeping all the monitors and information facing forward and in the position of your usual information is vital for driver safety. Mercedes has gotten around this problem by placing both screens where the speedometer and other information is. In addition, thumbsticks have been placed on the wheel, so your hands never have to leave it to get more information.

BMW, on the other hand, has been developing motorcycle helmets with a heads-up display (HUD) to keep your eyes on the road and not on an instrument panel. BMW’s HUD system uses a connection with the motorcycle and cameras in the helmet to monitor your speed and to read road signs and alert you when there is a change in the speed limit. HUD systems will probably make their way into car windshields in the near future. These will most likely let driving directions be directly overlaid onto the road, ensuring you’ll never miss your exit again.