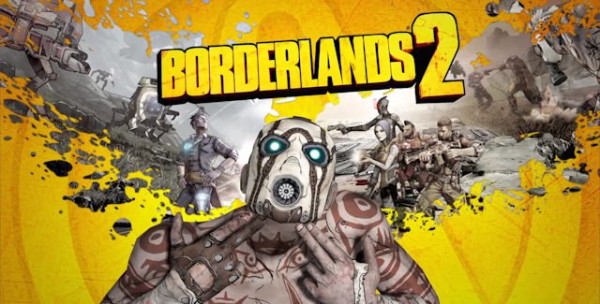 The following Borderlands 2 walkthrough covers all story missions and optional missions featured in the FPS/RPG developed by Gearbox Software for PC, Xbox 360 and PlayStation 3.

Since the video game includes vast areas and a large number of missions/quests, the following Borderlands 2 walkthrough was divided in parts, each part revealing one of the zones that can be explored by players. Furthermore, for every part, our walkthrough contains the full list of story quests and side-quests that can be activated; and separate walkthroughs which contain additional information, tips, maps and screenshots that can help players who wish to beat the game and level up their characters faster, by completing all missions. Players can also find combat hints on how to defeat the bosses they encounter as well as the mobs that spawn in a specific area.

The goal of our Borderlands 2 walkthrough is to offer as many information as possible for those who encounter difficulties in completing one of the most anticipated video games of 2012. Released on September 18, 2012 in U.S, and September 21, 2012 in UK, Borderlands 2 continues the events revealed by its predecessor, Borderlands. The action in the game takes place five years after the prequel, on Planet Pandora, now monopolized by Handsome Jack, leader of the Hyperion Corporation.

Players have the chance to choose one of the playable characters in the game, which can be differentiated by classes. These characters are Zer0, a highly trained assassin, Axton, a commando unit, a siren named Maya, and Salvador, the gunzerker.

The main differences between the characters in Borderlands 2 are their skills, unlockable by leveling up. For each level, the character earns 1 Skill Point, which can be spent to unlock/improve one of his skills. Experience points can be earned by completing missions or by killing enemies.

As the game progresses, players unlock new quests and areas, by talking to NPCs. Most NPCs in Borderlands 2 can be found in important locations such as outposts or cities. The video game features two types of missions: story missions and side missions.

The difference between them is that the story missions follow the games plot, which will eventually lead to Handsome Jack; while the side missions, are various requests that can be completed for additional experience points, money and items.

An important fact that must be remembered is that all missions grant XP; therefore, finishing all quests in a specific area is mandatory for those who wish to improve their heroes, and unlock all achievements.

These areas and all missions in the video game are revealed in the following Borderlands 2 walkthrough.