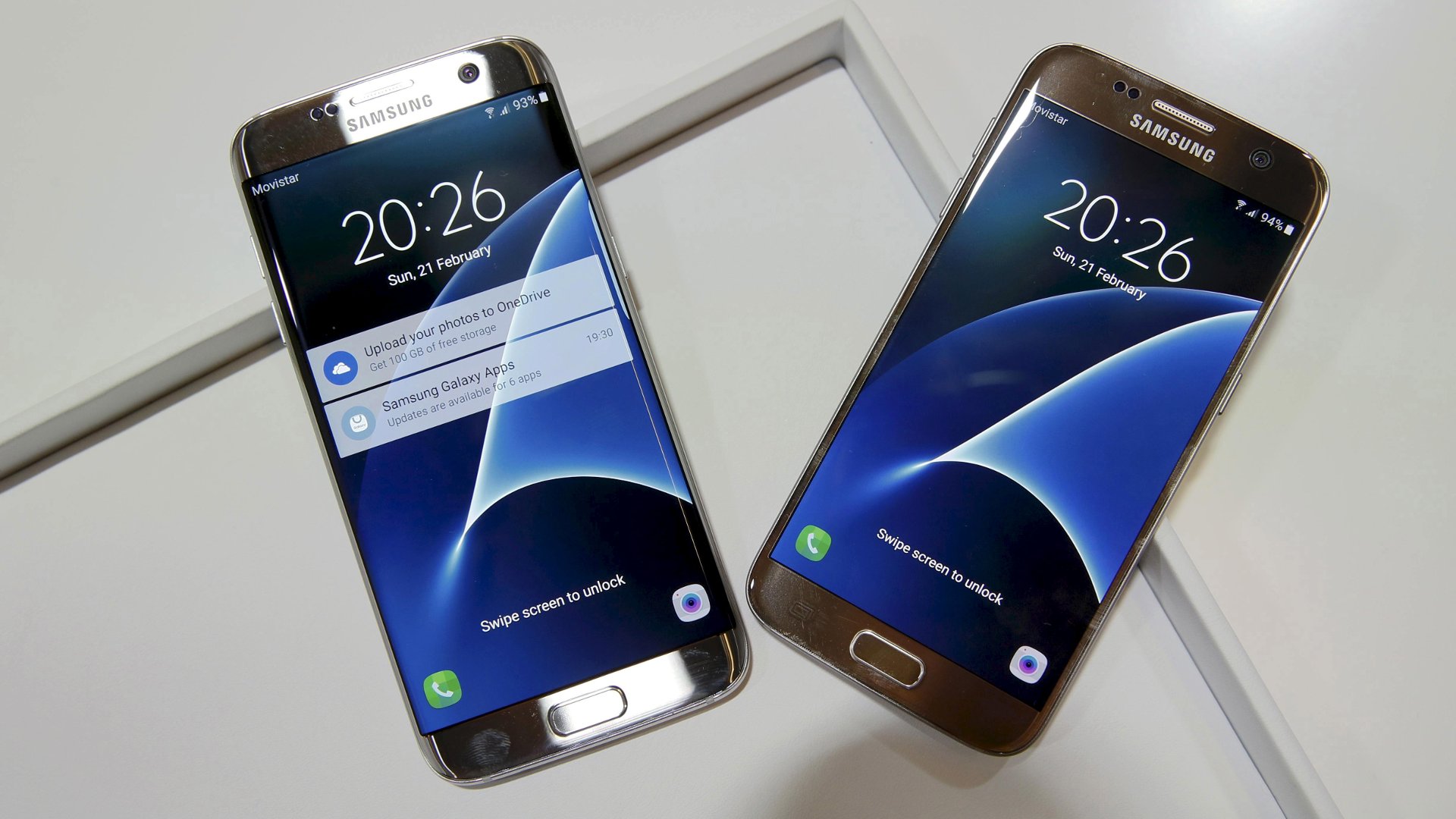 Today, AT&T has started rolling out this month's Android security update for Samsung Galaxy S7 and S7 Edge smartphones. This new update does not carry a detailed changelog and simply claims it as an update that brings "device security improvements". 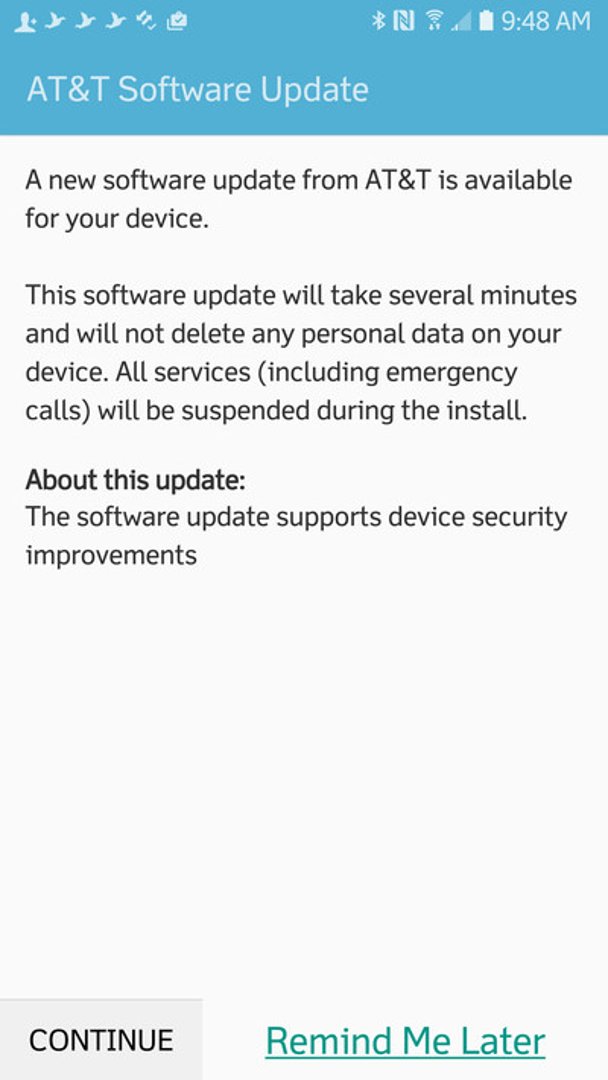 AT&T is not the only wireless network to bring update, and as of today, both Verizon and T-Mobile are also rolling out security updates. The update is being released in batches, so if your phone did not find any updates, try again after sometime.

Please remember that before updating keep your phone fully charged or at least 70%, so that your phone will not turn off while downloading or updating software, and also make sure you are on Wi-Fi, so you won't waste your data cap. In addition, make sure you have at least 2 GB of free space available in your phone's internal storage.

To update your handset Go to "Settings", followed by "About Device", then tap "Check for Updates" or you can follow this guide to update your Galaxy S7 and S7 Edge to latest version.