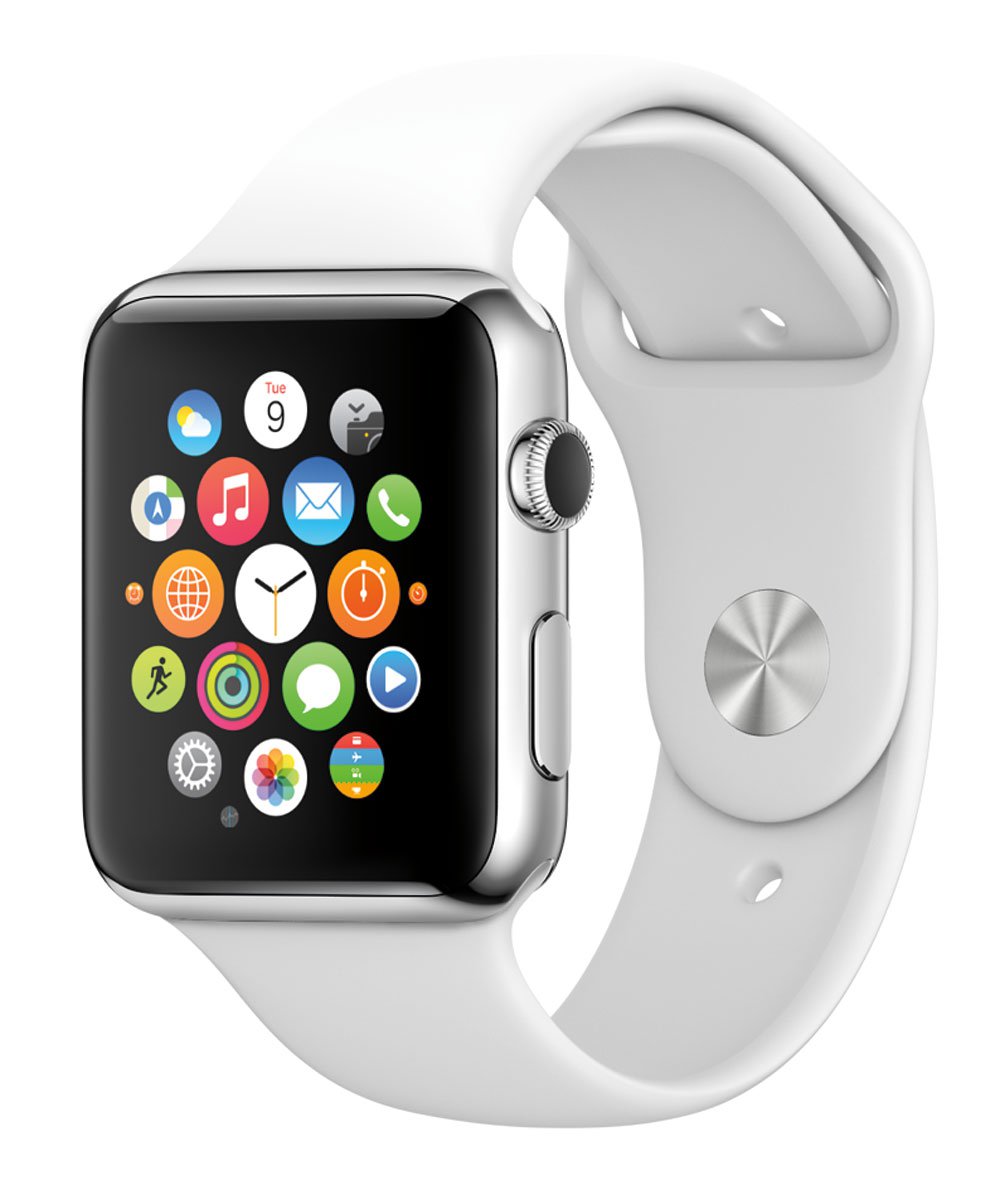 With the WatchKit SDK now in the hands of developers, some new information about Apple's wearable device is coming out, including its display resolution, which was not previously disclosed by Apple.

As expected, WatchKit reveals quite a few juicy bits about the upcoming Apple Watch, headed by its display resolution. As it turns out, the duo of 38mm and 42mm Apple wearables will not share the same amount of pixels on their display; the smaller version with tote 340*272 pixels, while the larger model will offer 390*312 pixels. Both displays will carry the Retina moniker.

Because of the two different resolutions, Apple Watch app developers will be required to use different image assets for both display models. The move will allow content to look up to Cupertino's guidelines.For comparison, LG G Watch R sports a display with a resolution of 320*320 pixels. Moto 360 on the other hands, makes do with a 320*290 screen.

WatchKit SDK also reveals that users will be able to interact with Apple Watch in a variety of ways. They include short and long look, swipe gestures, taps, utilizing the Digital Crown, and Siri among others. Apple Watch will arrive on retail shelves in early 2015. Its pricing will kick off at $349.