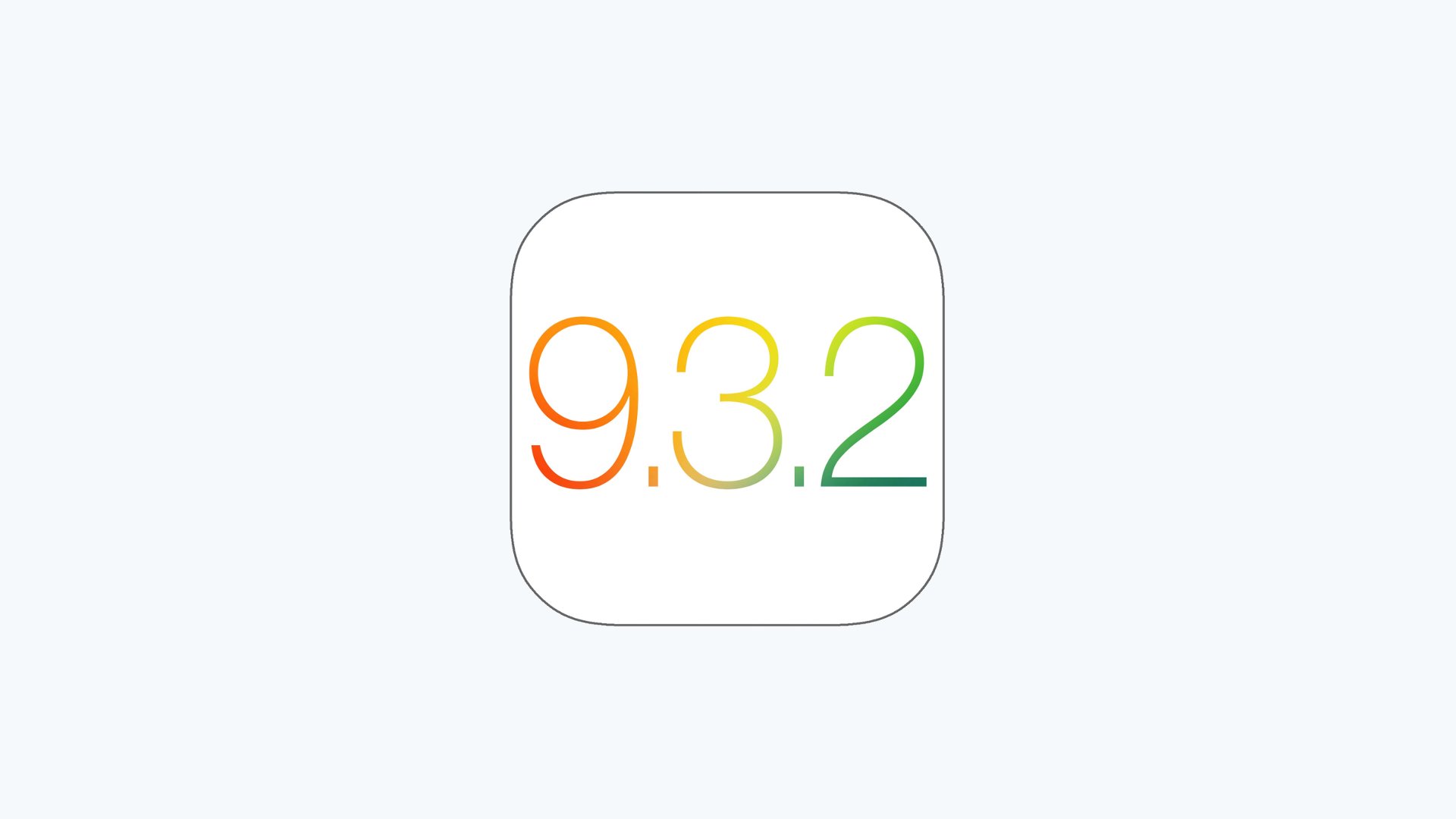 Today, Apple has released the third beta of iOS 9.3.2 for iPhone, iPad, and iPod touch to developers for testing purposes. Developers can grab the latest beta from Apple's iOS Developer Resource Center. It will also be available as an over-the-air update for those who have installed the previous beta version.

The third beta comes a little under a week after releasing its second beta and more than a month after the launch of iOS 9.3. The iOS 9.3.2 appears to be a smaller update compared to the past significant iOS 9.3 update that brought about features such as Night Shift and Touch ID notes.

Today's update does not come with any new fixes as noted in the iOS 9.3.2 Beta 3 release notes. However, we believe that it may have a fix the major Game Center bug that has plagued some iOS users for months and it reintroduces the ability to use Night Shift and Low Power Mode simultaneously.

We will update you, if we find any new features or fixes in the third beta.