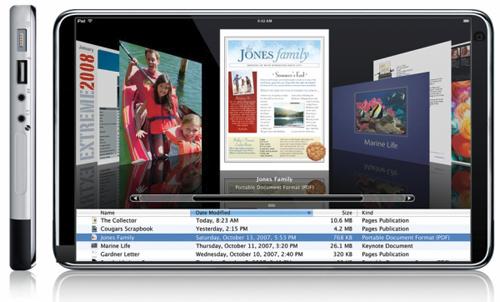 Apple iPad finaly comes to India. Apple brings the iPad to India, you can get the iPad from nearest Apple retailers. The tablet price starts from Rs. 27,900. And the base price of Apple iPad (16GB wi-fi)is selling at Rs.33,000 only.

iPad has earned the name of fastest selling engadget in the past few years. In US it announced the gadget selling over a year. The iPad has been selled in India in the grey markets upto now, will finally comes to end from now on. Analysts peg the total number of iPads in India currently at about 40,000 units, these includes sales through the grey market, online sales or those who simply purchased the device abroad.

The iPad2 launch is also delayed in many countries, and the rumors begin that it had dual cameras, higher resolution 'retina' display and a faster processor. Increasing competition in the market like Samsung, Motorola and Blackberry, the choices become confusing, you had to wait for iPad 2 or an non-Apple device.

Accessories for the iPad is flooding in the industry, various accessories were available from a few months ago in the market, ecletronic stores and e-commerece sites. Now BSNL has announced the 3G plans specifically for the iPad, while Airtel, Vodafone, Idea are selling the Microsim cards for sometime. 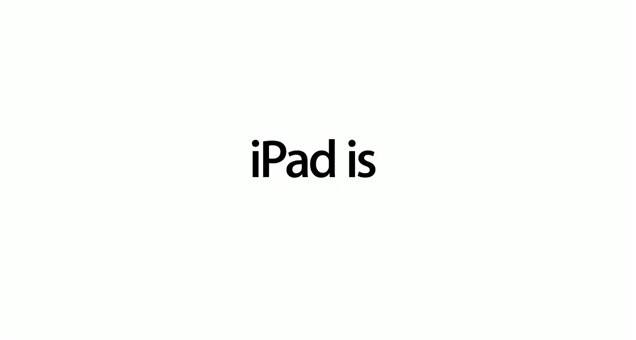