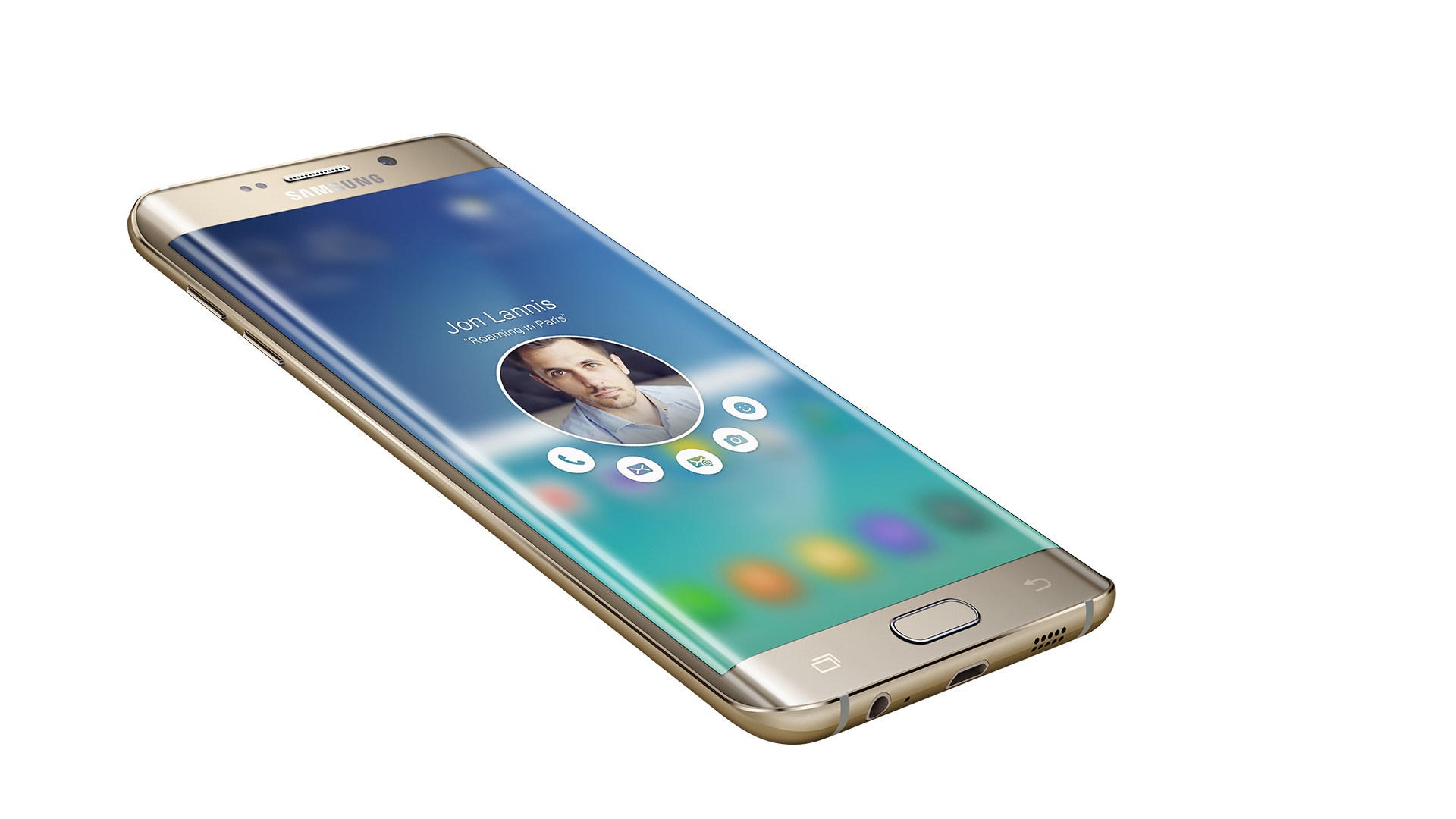 Samsung has recently started rolling out Android 6.0.1 update for the Galaxy S6 edge+ in South Korea. Now, according to SamMobile, it looks like the update is available outside South Korea as well (in Iraq), specifically for the model number SM-G928C.

This Android Marshmallow update is over 1 GB in size and it will update the handset firmware version to G928CXXU2BPB8. You can download the update by connecting your smartphone to your PC and launching Samsung Smart Switch app on your desktop.

Samsung has already rolled out the Android 6.0.1 updates to the Galaxy S6, Galaxy S6 edge as well as the Galaxy Note 5 as of recently.

Here is the list of new features in this update.