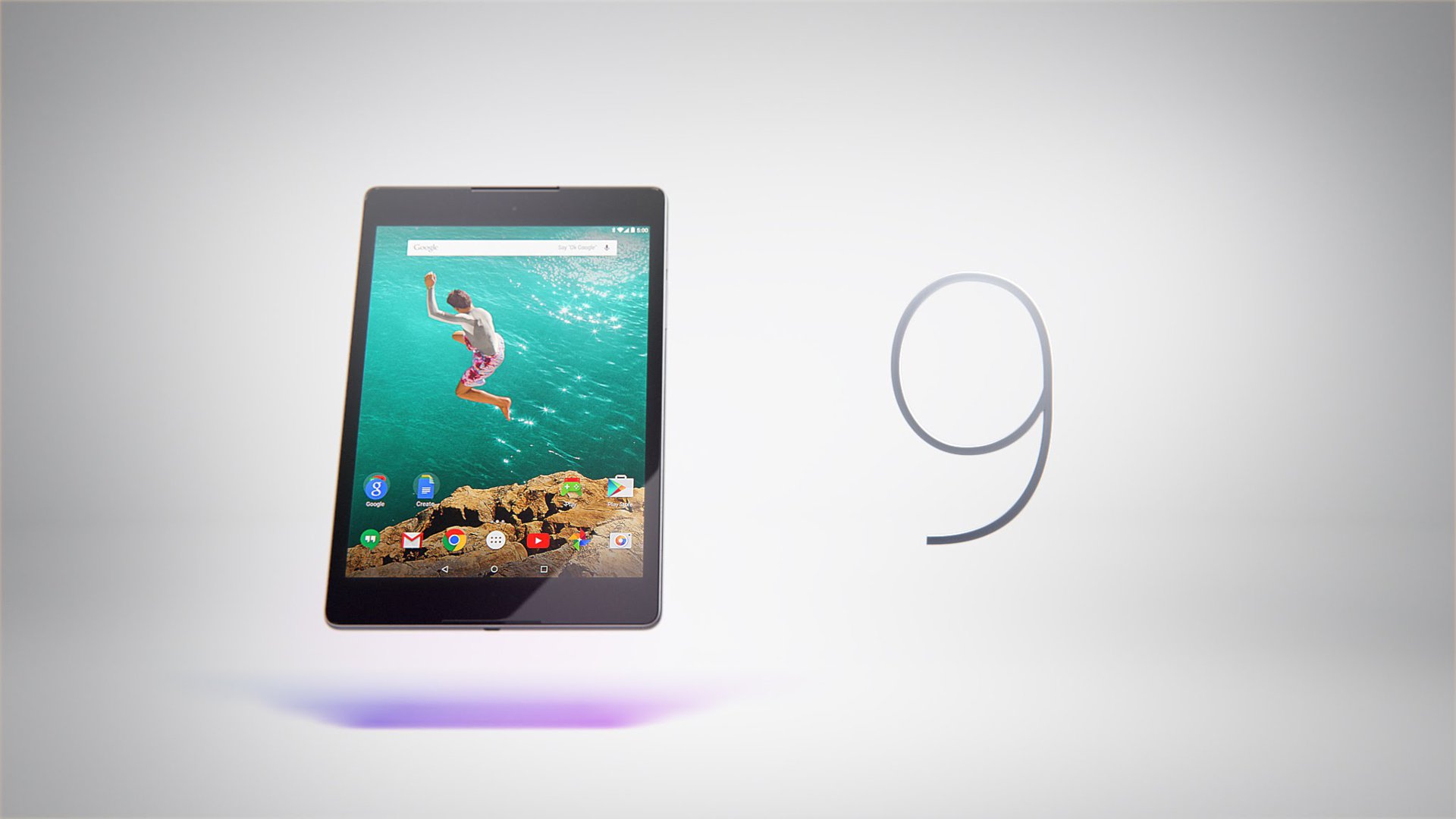 Google has posted on Twitter and on its Nexus Google+ Page that we can expect Android 5.1.1 Lollipop update for Nexus 9 today.

Google's flagship tablet Nexus 9 is slow in getting Android updates and it is frustrating for owners of Nexus 9 to see their beloved tablet lags behind the rest of the Nexus line. The Nexus 9 is Google's latest tablet, and many expected it to be first to receive software updates. Instead, it has not seen an update in over five months. However, according to an official Google Twitter post, the wait should be over today.

Starting today, #AndroidLollipop update 5.1 will be rolling out to a #Nexus9 near you. pic.twitter.com/oxOvrujzmB

Google has also updated its Google+ page, that Nexus 9 users will be getting Android Lollipop 5.1.1 update today.

Back in November Google released the new Nexus 9 tablet after making a formal announcement in October, and it was the first device ever released with the latest Android 5.0 Lollipop software. However, most other Nexus smartphones and tablets have seen multiple updates to fix problems, but the Nexus 9 is still stuck on Android 5.0.1 Lollipop.

Android 5.1 did not bring any amazing changes, though it contains lot of bug fixes and performance improvements over Android 5.0 Lollipop. These changes should contribute to better battery life and an overall smoother device.