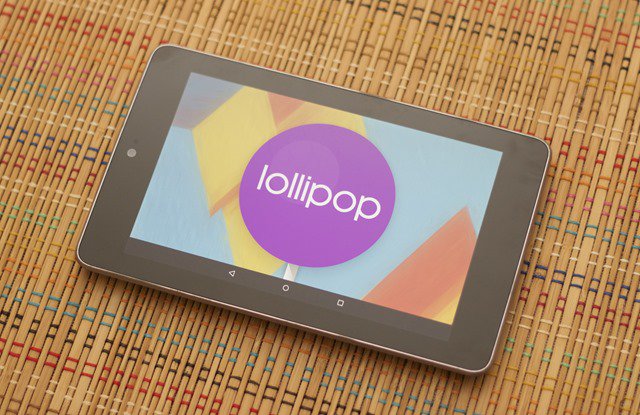 Now comes word that Google has made the Android 5.0.2 Factory Image available for the OG Nexus 7.

In addition, the Android 5.0.2 update is being sent out OTA to the OG Nexus 7. The build number of the update is LRX22G and the update will fix an issue that the tablet has with storage, and another issue that deals with the alarm on the slate. The 2012 version of the Nexus 7 never received Android 5.0.1, and instead is going straight to the new build. That could indicate that this will be a device-specific update intended to fix those issues that ailed the OG Nexus 7.

If you own the Asus built Nexus 7 and need to flash the latest Factory Image, simply click on the sourcelink.