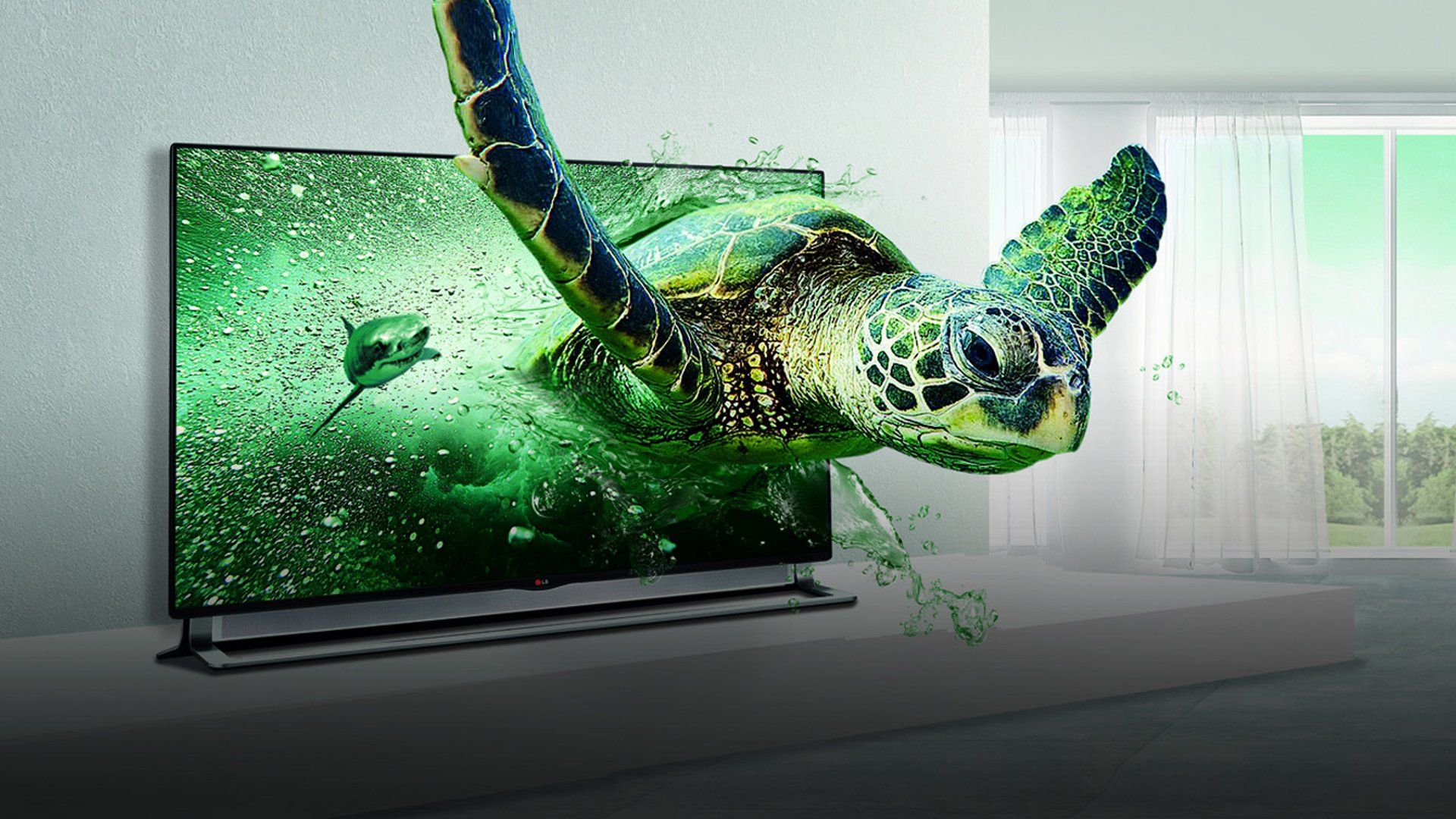 Even though the basic principles might be the same, the way 3D has been implemented over the years has been drastically varied. Some of these methods heavily relied on figuring out the role hardware has to play in the experience. Whereas some of the other models used software as the powering tool. Let us look at the 6-different implementation of 3D that uses both software and hardware in more details.

1. Side by Side image

This type of 3D is done by placing two slightly different 2D images side by side creating one image. This method is prone to being uncomfortable without visual aids. A significant present day example of this is a Head Mounted Display - a helmet like apparatus with stereo displays, which can show pictures, films, and games. Since, the display is closer to the eye, a wider field of view is possible.

This type of imaging superimposes two colored images which are differently filtered. For viewing, each eye uses a chromatically different, and usually opposite, filter and hence is able to only see the image meant for that eye. For ease of reproduction, red and blue are usually the color of choice, although cyan can achieve a more accurate color reproduction. 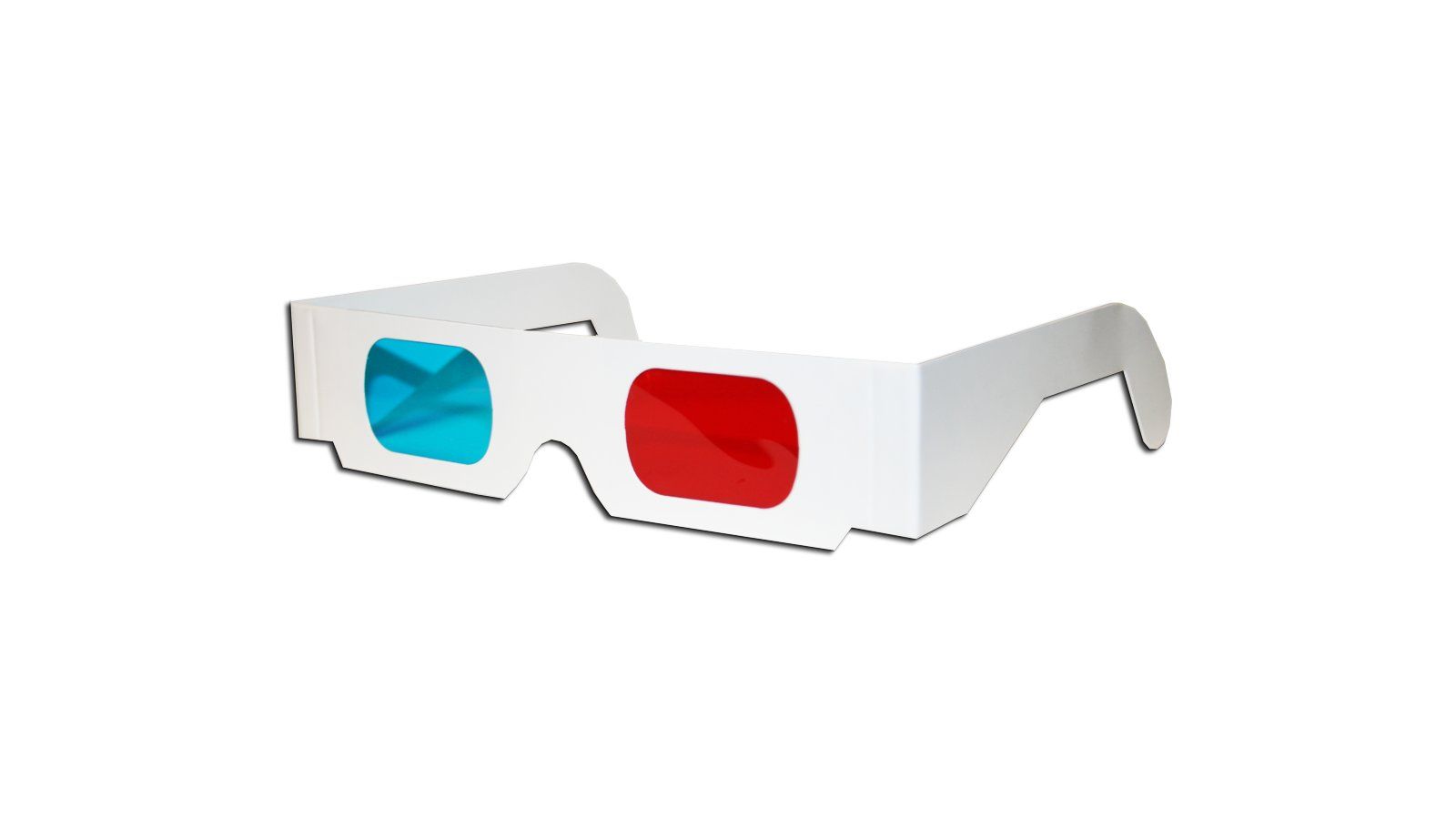 This type of 3d are used in old 3D movies where audiences are given a paper glass with red and blue colors.

Without delving into highly conceptual physics concepts, let us briefly tell you about polarization. Any physical wave which can oscillate in more than one orientation (read 45 degree, 180 degree, etc) has the property of polarization, which defines that orientation.

If you do not understand the definition, just imagine it as two light waves, one travelling at 90-degree sine wave and another at 45-degree sine wave. The image below might help you visualize it better. 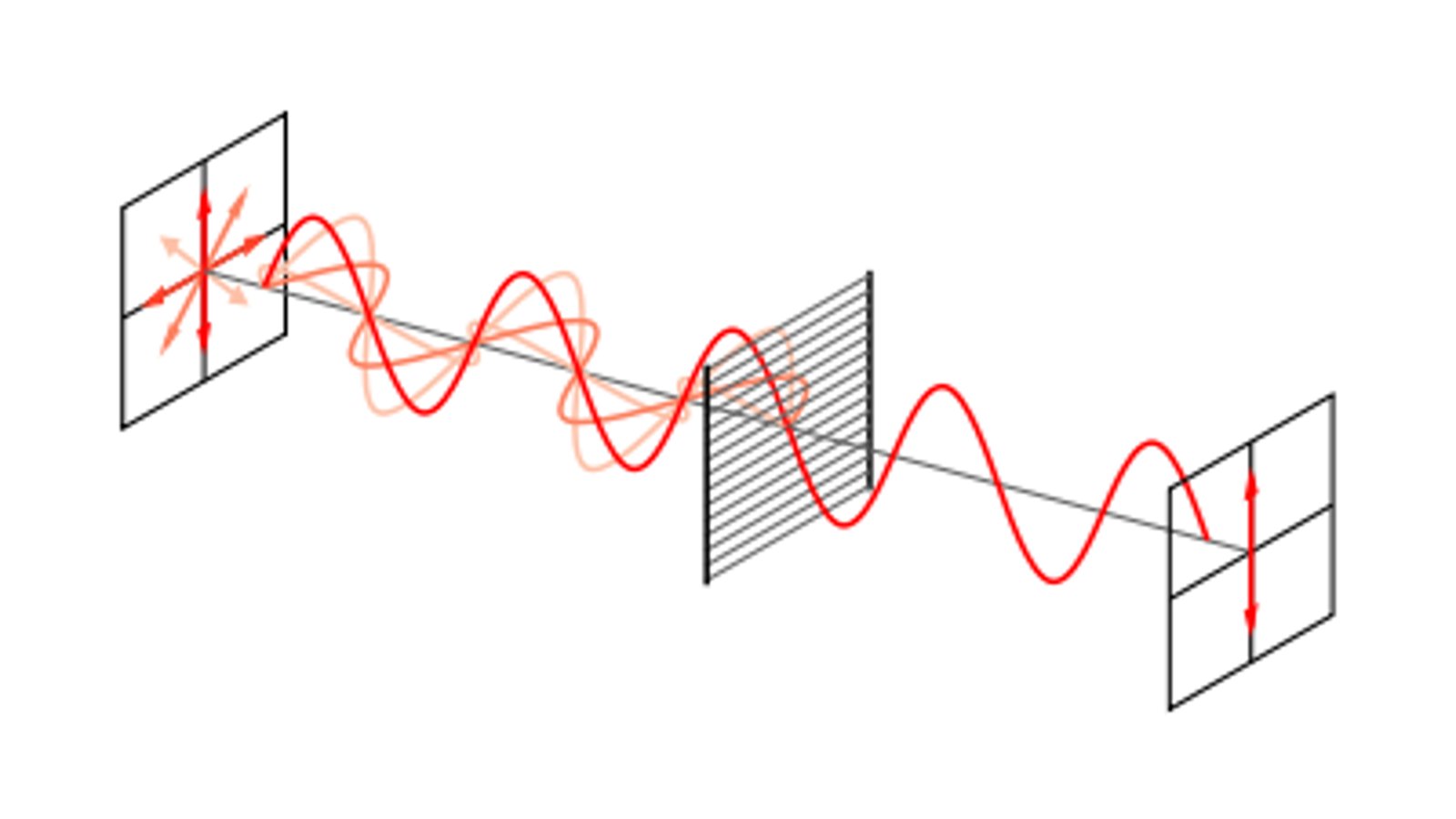 This property of light waves is used to superimpose two images of different polarizations and then projected as a composite wave to the viewer. The viewer uses glasses, where each eye has a different polarizing filter, so that only light with specific polarization passes through, thus creating two different images for each eye and achieving stereoscopy. 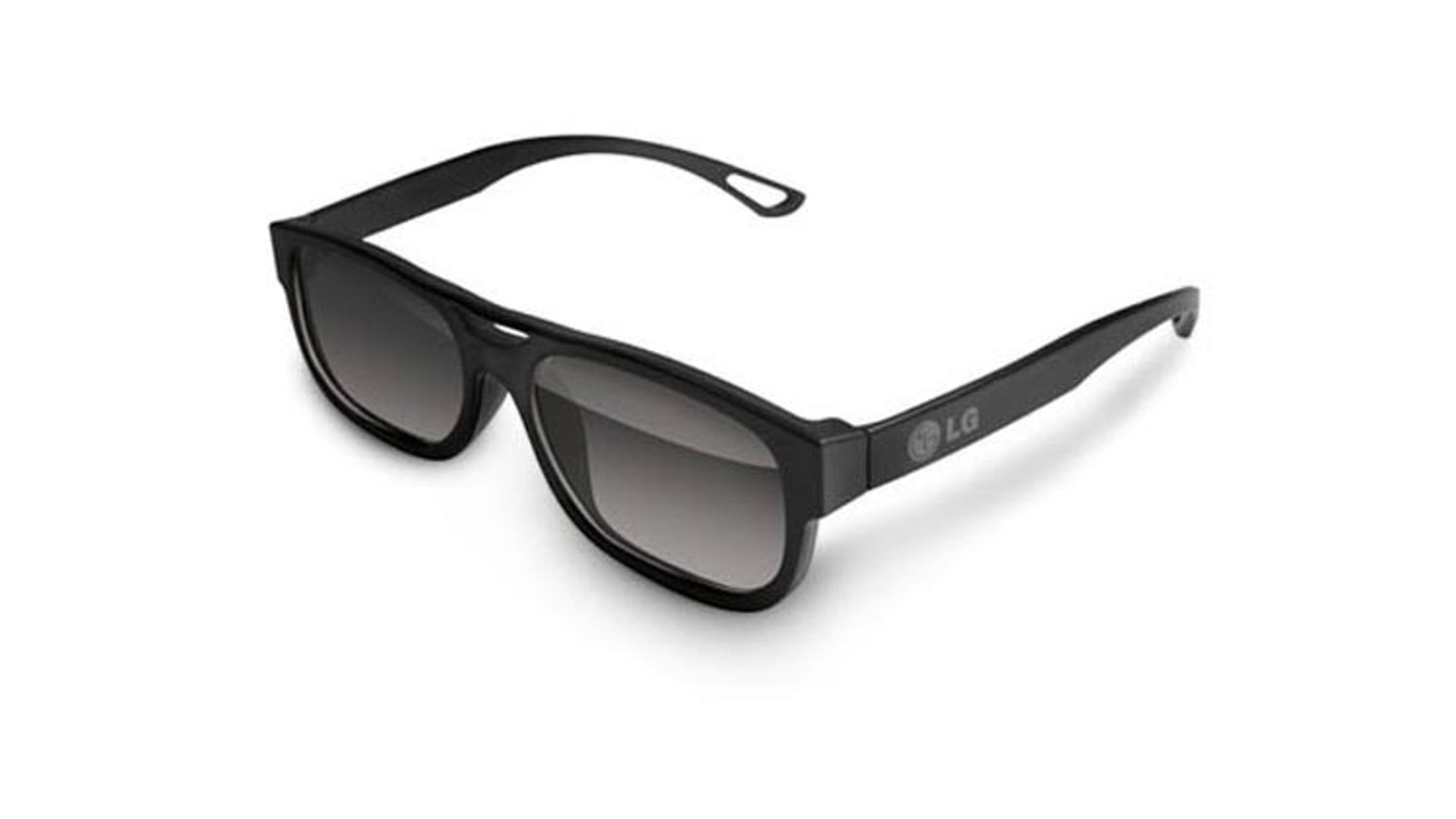 This type of 3d are used in newer 3D movies where audiences are given real glasses.

Active Shutter 3D system, also known as Eclipse System is based on exactly what it sounds like. The screen/display keeps alternating between the images for each eye. Although initially physical shutters were put to use, LCD shutter glasses are now used to achieve this presently. The glass contains liquid crystals that only lets certain light through in sync with the display.

Parallax barrier model uses an alternating line barrier in front of the screen block the screen at a specific angle, thus allowing only one eye to see one specific part of the image.

The lenticular lenses model replaces the line barriers and gaps of a parallax barrier with a 2D array of cylindrical lenses that allows certain viewing angles to see certain part of the image due to refraction.

This tech is based on a light phenomenon called interference. Holographic displays have achieved all four tenets of normal vision namely,

This technique also does not require any special glasses as such, and causes no harmful effect to the human eye

Not All Are True 3D

Most of the current generations so called 3D display techniques (even some of those mentioned here) do not actually produce a 3D image. Rather, what is produced is a pair of 2D images, which can provide a stationary view-point that takes into account the depth of the visual to produce an illusion of 3D.

True 3D should also take into account the movement of view point and should provide visuals for several, if not all, possible viewing directions. Currently, only holographic displays can provide something closer to this and even that technology is still experimental and long way from being perfect.

Even the most immersive head mounted displays (HMD) like Gear VR, HTC Vive, Oculus Rift are prone to motion sickness and causes stress to the eye upon continuous usage due to the optical aids present in the viewing apparatus.

In case of Anaglyph 3D, the system is prone to chromatic aberration and often are not able to offer true color. Moreover, this kind of systems heavily relies on the assumption that both eyes of a person are able to function identically, while in real life, it Is rarely so.

In Polarized displays, the screen is shared between two images with different polarization, causing an overall downgrade in resolution compared to full screen content. They are also known to make the image dimmer.

Active shutter 3D displays on the other hand require quite expensive and complicated viewing devices that need to be connected to the display for synchronization.

The Autostereoscopic displays are not without its problems. While they remove the need for a viewing device, they restrict the viewing angle to a very specific area beyond which the view is distorted and no longer 3D.

The holographic displays and true 3D displays using integral imaging and compressed light fields are emerging into the market and are the only technologies that provide something close to real 3D without any major disadvantages. However, just like 3D TVs, this technology is yet to prove its use to the consumer.