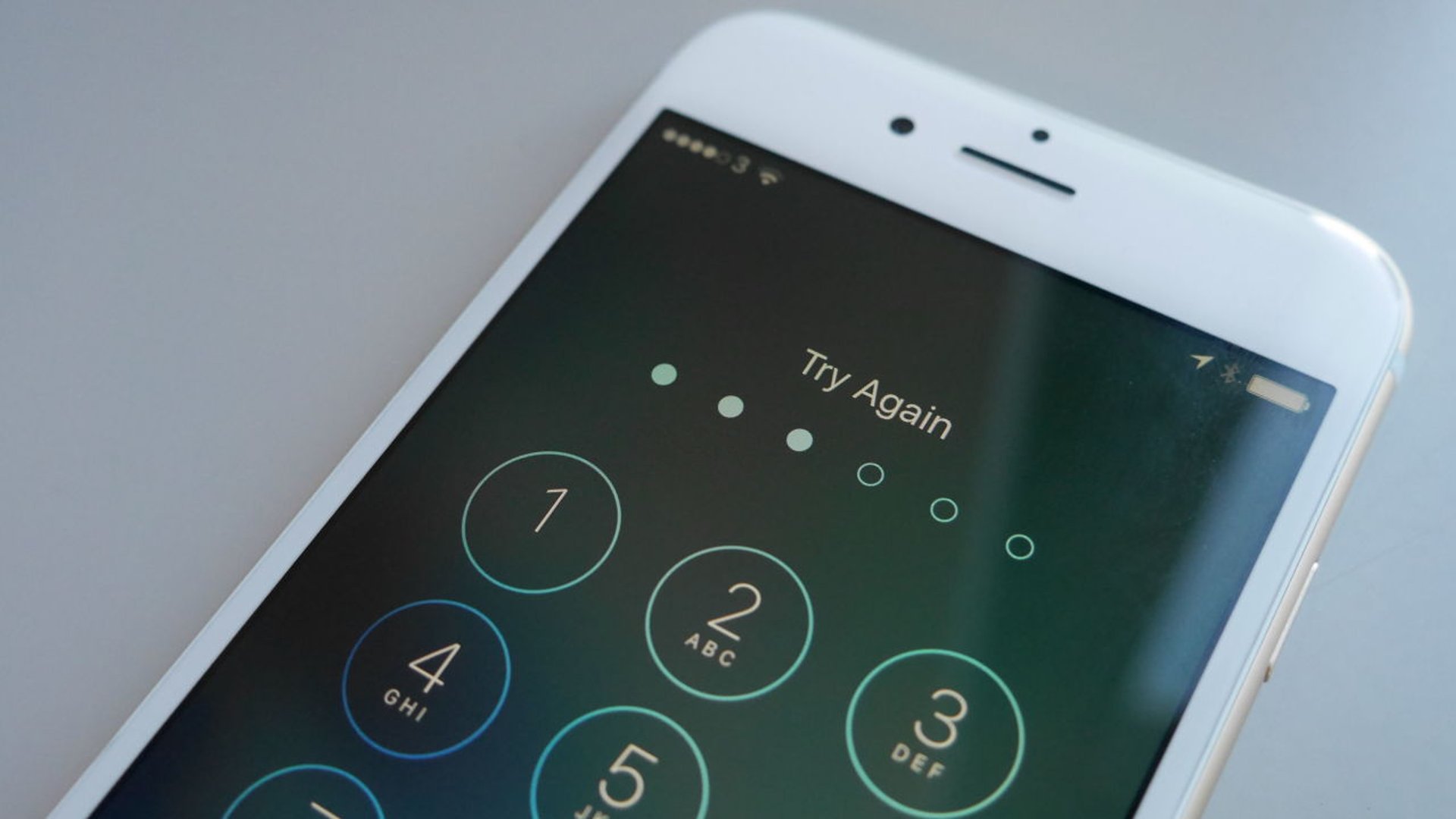 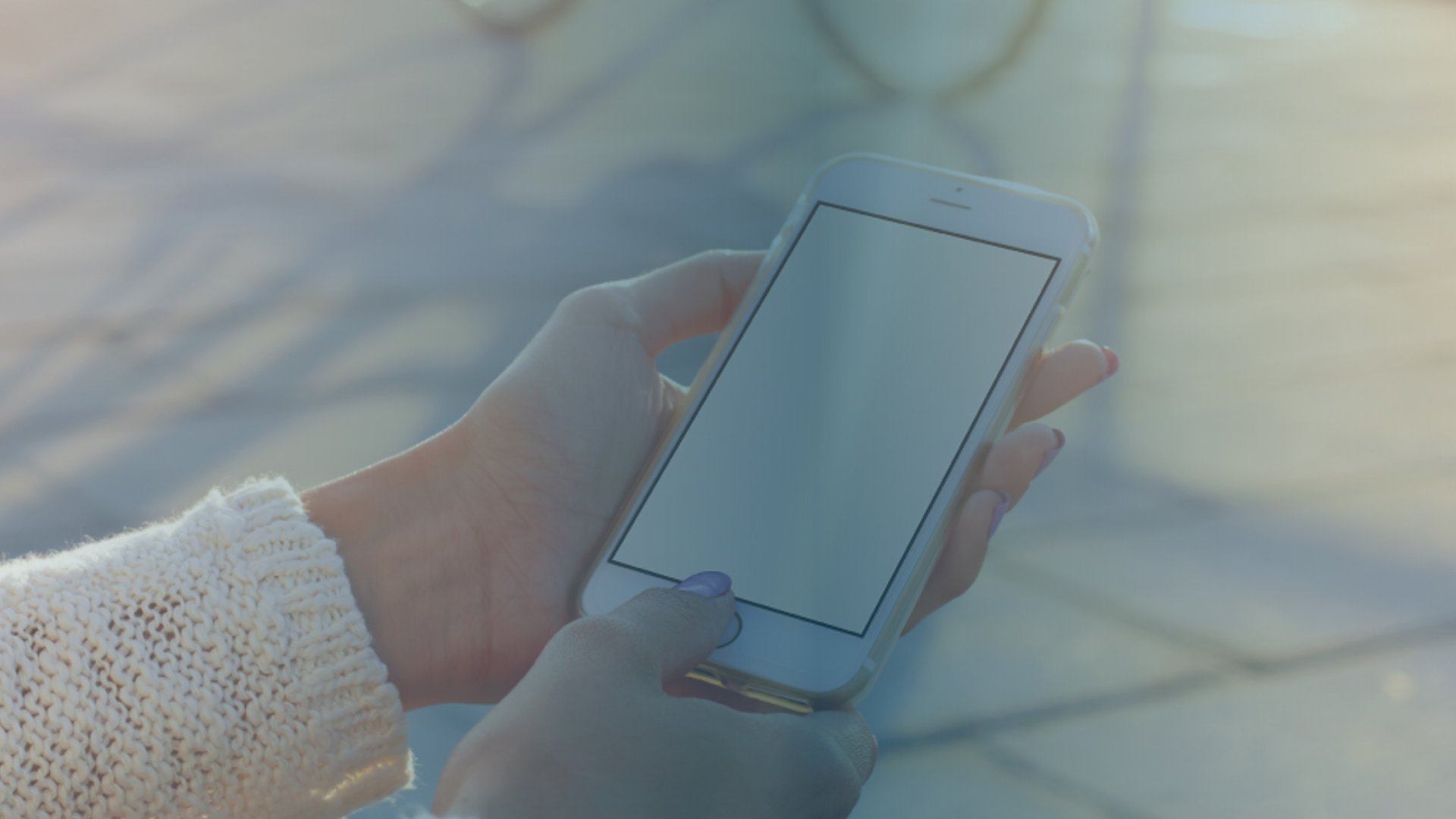 According to a court filing made today, FBI has finally gained access to the San Bernardino shooter's iPhone without any assistance from Apple.

FBI has hired an Israeli firm called Cellebrite to hack into the iPhone 5c of the San Bernardino shooter for a contract of $15,278.

In the recent court filing Apple speaks plainly and argues that the government is seeking to "rewrite history" with its interpretation of the All Writs Act.

Apple filed a motion asking a judge to dismiss a court order requiring the company to unlock the San Bernardino shooter's iPhone at the FBI's request.

Apple engineers are working on strengthening the encryption methods for iCloud and iPhone, so that the company can no longer decrypt any data stored in them. 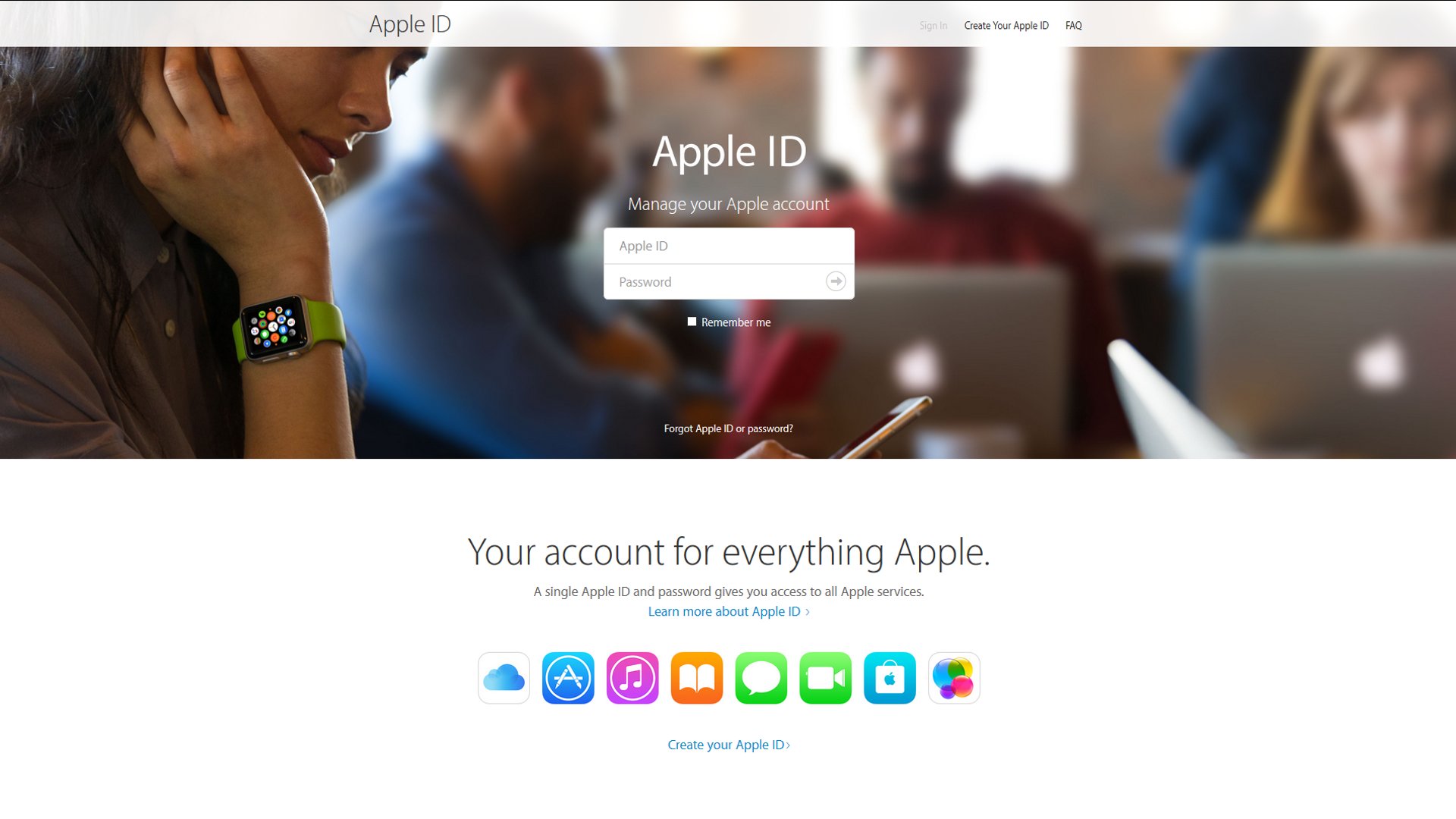 Apple executives revealed that the Apple ID password linked to the iPhone 5c belonging to one of the San Bernardino shooter was changed within 24 hours of the government taking possession of the phone.

The U.S. Department of Justice (DOJ) has escalated its fight with Apple by filing a new motion to force Apple to comply with the court order to help FBI unlock the iPhone used by one of the San Bernardino attackers.

Today, both Facebook and Twitter has announced that they will support Apple in opposing a government order that would require it to provide backdoor access to FBI in its iOS devices.