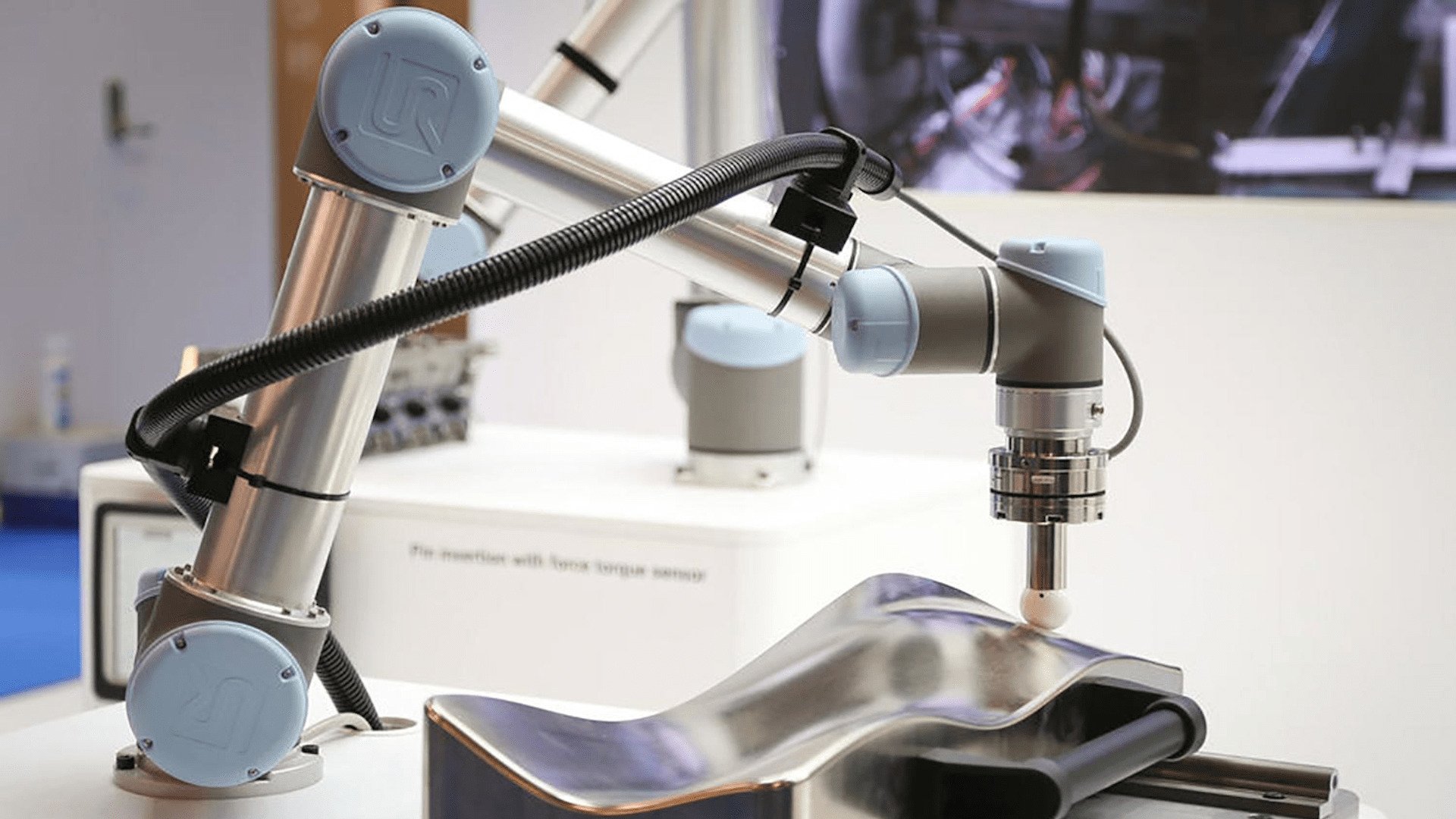 Every manufacturer's dream is to make a profit and produce enough to meet demand. If you produce quality products, there will always be demand and therefore should meet it. One way to keep your customers satisfied is to keep giving them quality products. Avoid excuses for limited supplies since it drives your clients away. However, the production process can be very costly, time-consuming, and tiresome.

To increase productivity and reduce costs, manufacturers have adopted the use of collaborative robots. They are sometimes called cobots. Universal Robots has invented Cobots that assist in automating processes and speed production. They are easy to install, program, and operate.

You want to learn more about collaborative robots? Tighten your seat belt and let's get going.

What Are Collaborative Robots?

They are robots that work with or close to humans. They are meant to interact with people as opposed to replacing them. They are used to deliver repetitive tasks such as carrying and fetching heavy parts, machine assembly, and feeding. Also, they do tasks that people find boring, unsafe, monotonous, and dirty. They can learn various tasks faster to assist humans. As a result, employees focus on other jobs that they find interesting. This increases productivity and happiness at work.

What Industries Use Robotics?

Most industries that require speeding production or delivery of services require robotics. They include the following;

The use of robotics has changed different health care practices like therapy, surgery, patient companionship, and rehabilitation services. In health facilities, robotics does not take over the duties of medics but rather makes their work easier. For instance, The da Vinci Surgical System uses the operating surgeon's hand movements to control small specific instruments inside the patient's body. Similarly, robotic lifting machines assist nurses with lifting elderly immobile patients. It helps patients with spinal cord injuries, stroke, and the paralyzed during rehabilitation.

Robotics is being used in the manufacturing industry to increase production while lowering production costs. They work together with workers to perform monotonous, repetitive, and intricate tasks under human control and guidance. Robotics emphasize precision rather than speed hence they are programmed for particular tasks. Robotic manufacturing technology is getting safer by the day to operate. For instance, sensors and cameras enable robots to sense and stay away from humans in the workplace.

The agriculture industry has adopted different systems of robotic technology to increase productivity. Farmers have already adopted the use of harvesters and tractors that are self-guided by GPS. Also, there is an increase in the experimental practice of autonomous systems to do thinning, pruning, spraying, and mowing, among others. A similar example is the sensor technology that is being used to control pests and diseases.

The military and other public safety sectors are utilizing unmanned drone technology. They are used for support operations and surveillance. When a military drone flies over war and conflict areas, hostage situations, and other disasters, it can provide real-time information. Therefore, the soldiers and first responders can retaliate. Drones have revolutionized disaster response since they can access danger zones faster without exposing human responders to harm.

Robotic advancement has even reached our kitchens. Examples include those developed by Moley Robotics. They can cook multiple meals in a home kitchen. It is a robotic chef that is controlled through a smartphone. The controller chooses a recipe and arranges prepared ingredients. Then the robot cooks the predetermined meal faster and efficiently. Moley Robotics' new addition to this technology is a robotic kitchen with an in-built refrigerator and dishwasher.

Whether you like it or not, advanced technology is the way to go. Service delivery increased production and yet cutting down costs could not have been easier-thanks to collaborative robots. They have made work easier for humans as they do the most boring, repetitive, dirty, and unsafe tasks. Also, they reduce accidents since they are fitted with cameras and sensors to detect humans. What better way to increase production, cut costs, and have your employees handle more interesting tasks?