Top Latest Achievements In The World Of Technology 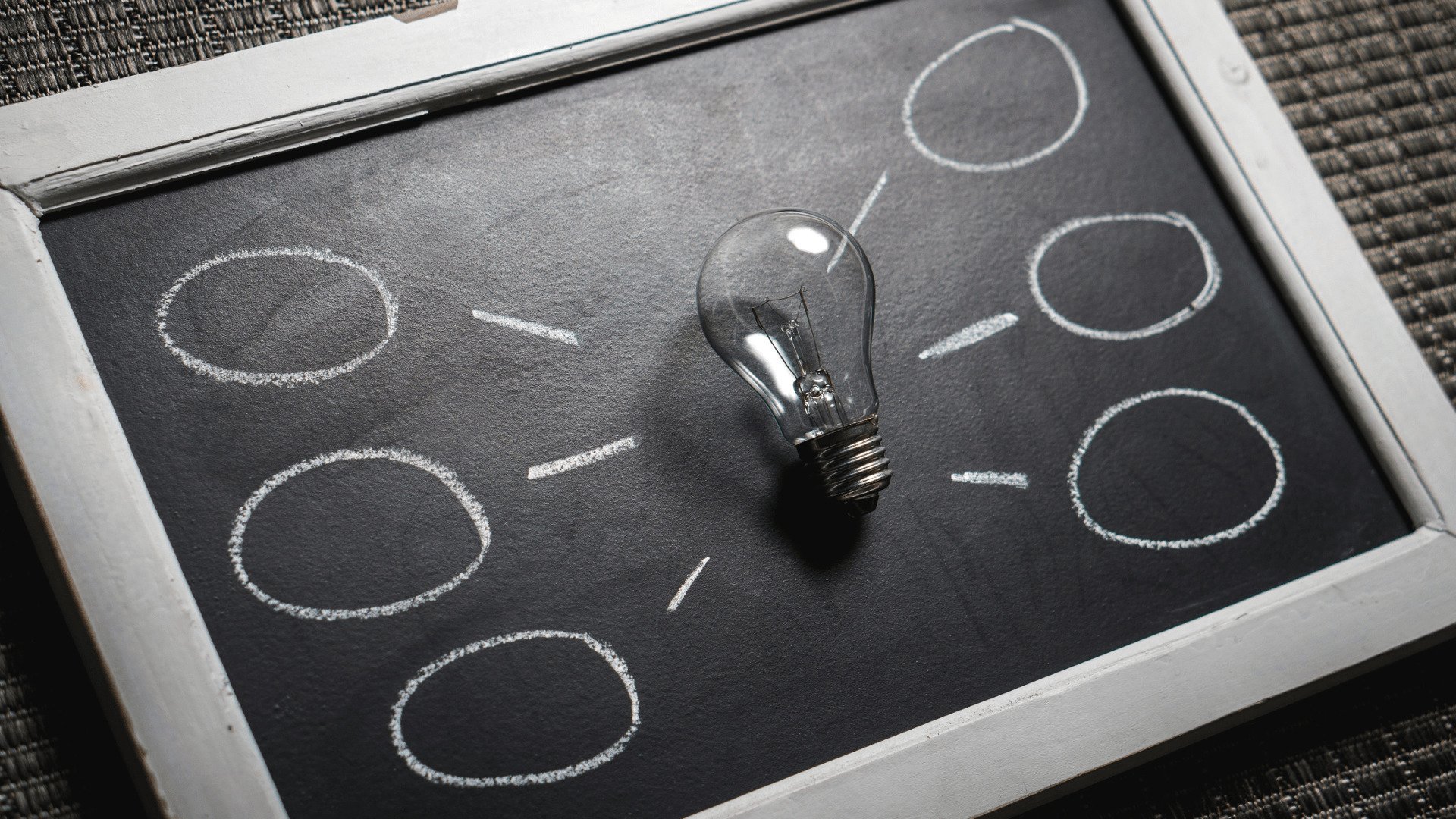 Here at Thesis Panda, we are great fans of technology. That is why we monitor the news closely and exchange information about the latest developments on a regular basis. A little geeky, we know, but amazing things happen in the world of technology. How can one possibly miss it? For those who are not as geeky as we are, we have voted on and compiled a list of new techno developments that, as we believe, are the most remarkable and promise major changes in our lives in the nearest 5 to 10 years. Enjoy!

Self-driving trucks might be still in plans, but the very idea is already a significant achievement. Several companies are already testing the solution and promise to get it on roads in 5 to 10 years. As it is usually the case with new technology, the are those opposed to and advocating for this development. While some advocate that self-driving trucks will be cheaper and safer than human-driven ones, others fear they might cause more accidents because they will be unable to process all the information on road conditions.

Are you already paying with your smartphone? Forget it, there is a new hype - paying with your face. In fact, face recognition is so widespread in China that it is being used in several areas, including security. It even helps to check whether your Uber (or its Chinese equivalent) driver is legitimate. Today, face recognition techniques are so accurate that they can be used reliably for financial transactions.

These are even better than regular panorama photographs because they cover 360 degrees. The images can be made with the help of a special type of cameras invented by an ecological researcher from Harvard. This opens the whole new era for those who love posting their pictures online ... or simply make them for the fun of it.

The race for energy will never end, and so, new inventions will be made in this area virtually every year. So far, the biggest progress has been made in the field of solar energy. The new device has the ability to transform heat into beams of light. The device was built by MIT engineers. Even though still in the development and testing stage, the new device can be two times as efficient as regular silicon solar panels.

Few people know that Elon Musk is engaged in many, MANY ambitious projects besides Tesla. One of them is cost-efficient digging machines that will make underground transportation and activities much easier and effective.

Scientists in Belgium have found a way to reduce the level of air pollution and turn it into useful fuel at the same time. The new technology is still in its developmental and testing stage, but it promises a revolution in the area of pollution reduction and production of energy.

It was incredibly hard to choose these from literally hundreds of inventions made in 2017 alone. The world never stops, and probably that is what makes it so great.