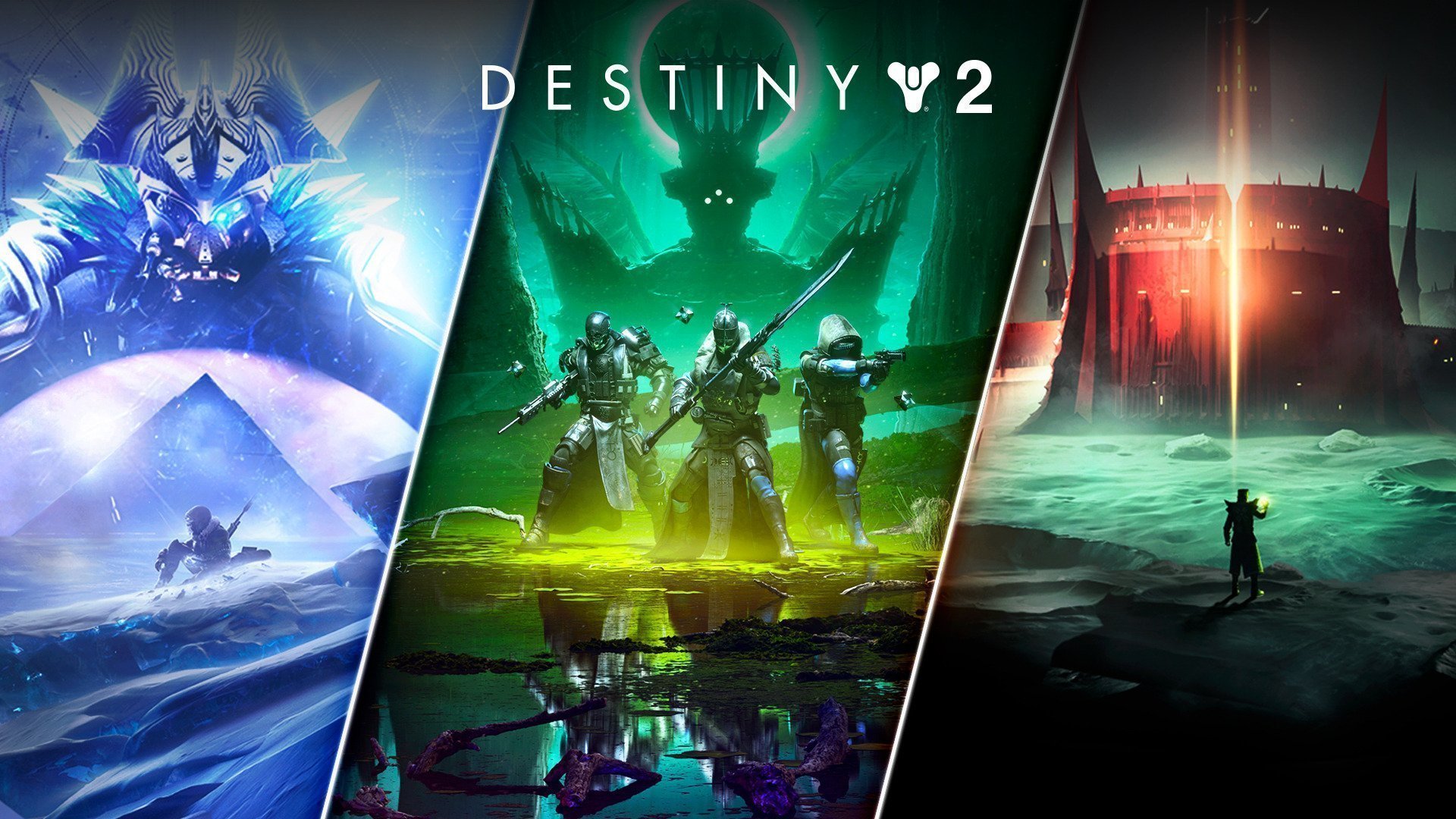 The first-person shooter online game Destiny is followed by Destiny 2. The user can select whether to engage in PvE and PvP settings. There are also a lot of activities that beginning players may find challenging. As a result, if you wish to take part in the Destiny 2 new season and its events and successfully complete the achievement, we recommend reading our quick guide about the races, classes, and player roles in Destiny 2.

There are three races and three classes available in the game. In total, you can create three characters for one account, but it will be quite time-consuming to maintain all three characters at the proper level. According to this, we will first determine the race.

The game has three races: humans, exo-robots, and awakened - blue-skinned guys with bright eyes. The choice of race determines only appearance that will not change. Therefore, immediately decide whether you want to make yourself laugh in videos with your character or want to get used to the role more seriously.

It is much more difficult to choose a class. As mentioned earlier, you can create three characters, but it is difficult to support all of them equally. For this reason, many have a main class and 2 other classes as needed. The game features classes - Hunter, Titan, and Warlock.

Each class has three elemental subclasses - lightning, fire, and emptiness. It is worth mentioning right away that each class has a support build. The main damage comes from weapons, which are universal for all classes. But everyone's abilities help the team in different ways.

For example, the support hunter in the void subclass pulls together all opponents with a common chain, so that the damage on them will increase and will be divided as a percentage among all. And the warlock in the fire branch creates a strengthening zone on the ground, which will increase the damage from weapons to all allies who enter it.

Hunters have more skills for mobile gameplay and accurately hitting the target. The Hunter can equip a range of ultimate abilities depending on which subclass they pick, but their main use is dishing out massive amounts of damage.

They have Gambler's Dodge/Marksman's Dodge that allows them to dodge attacks and instantly reload their weapons. In the branches of fire, the hunter pulls out a revolver with an accurate hit that causes incredibly enormous damage in one shot. The second ultimate ability of the fire hunter helps out. He throws homing daggers in front of him, which explode and cause a lot of damage to an area or a specific opponent.

Hunters in the void branch have invisibility, and under the void ultimate ability, they fight with two daggers and become invisible from blows to the enemy. The second ultimate ability of the void hunter allows you to bind targets with snares.

The third subclass of the hunter allows you to get an electric staff and deliver strong blows in close combat. The second ultimate ability will allow you to beat off all projectiles flying at the hunter with a staff.

Warlocks are more focused on their abilities and on taking medium and long-range positions to inflict increased damage for a certain time. They can increase weapon damage to themselves and the team and increase health regeneration. In the electric branch under the ultimate ability, they can destroy a huge crowd of opponents with chain lightning, which is very similar to Palpatine from Star Wars Wars. The second ultimate ability of the electro-warlock creates a concentrated beam, which is very powerful, but for a short time.

Void Warlocks blow up everything with huge black holes or explode themselves causing damage to all enemies around them. Also, only the void Warlock can teleport.

The solar warlock can fly up and hit everyone with fireballs from the air, and the second ultimate ability can multiply the damage and survival of all allies in a certain radius.

Titan prefers close combat. With a punch, titan increases the damage to the enemy for everyone else, puts up barricades that do not miss shots, and most ults are tied to strong punches with fists, shields, and hammers.

Electro-titan jumps on the ground with his fists, causing damage to everyone around. The second ultimate ability turns several blows into one very strong blow.

The solar Titan throws hammers like "Thor" or pulls out a huge two-handed hammer and blows everyone in melee.

The void titan puts up a dome that protects all allies inside the dome, or picks up a shield and becomes an analog of Captain America, hits with a shield, and can throw it like a boomerang.