A collection of important world events occurred during the year 2010 that has to be remembered while we are stepping into 2011 with lot of dreams, expectations and hope.

Linux is not completely shielded from virus infections; Learn about the different types of threat in Linux environment and the damage they may cause. 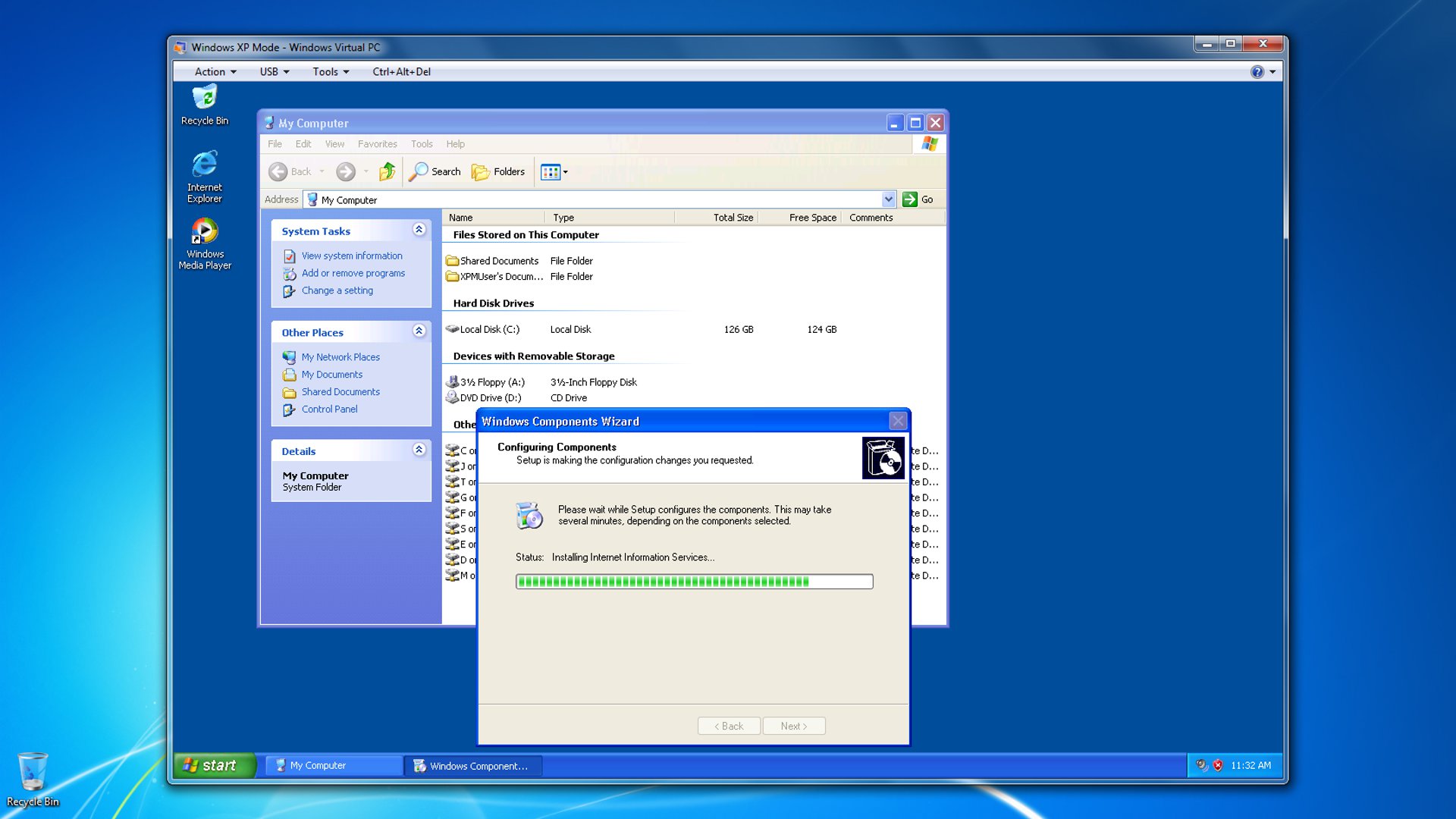 XP Within 7 Windows 7 will use desktop virtualization so you can run Windows-XP-compatible applications. The only problem people have is with the few applications that refuse to run on it.. Designed for windows...

Linux is not virus proof, but for various reasons the role played by the Anti-virus software is negligible and downplayed in a Linux environment.

A BIOS flash for AMD Radeon 6950 is available that unlocks the full potential of its hardware and turns it into a HD 6970.