Is it Time to Start Daily Carrying a Game Controller? 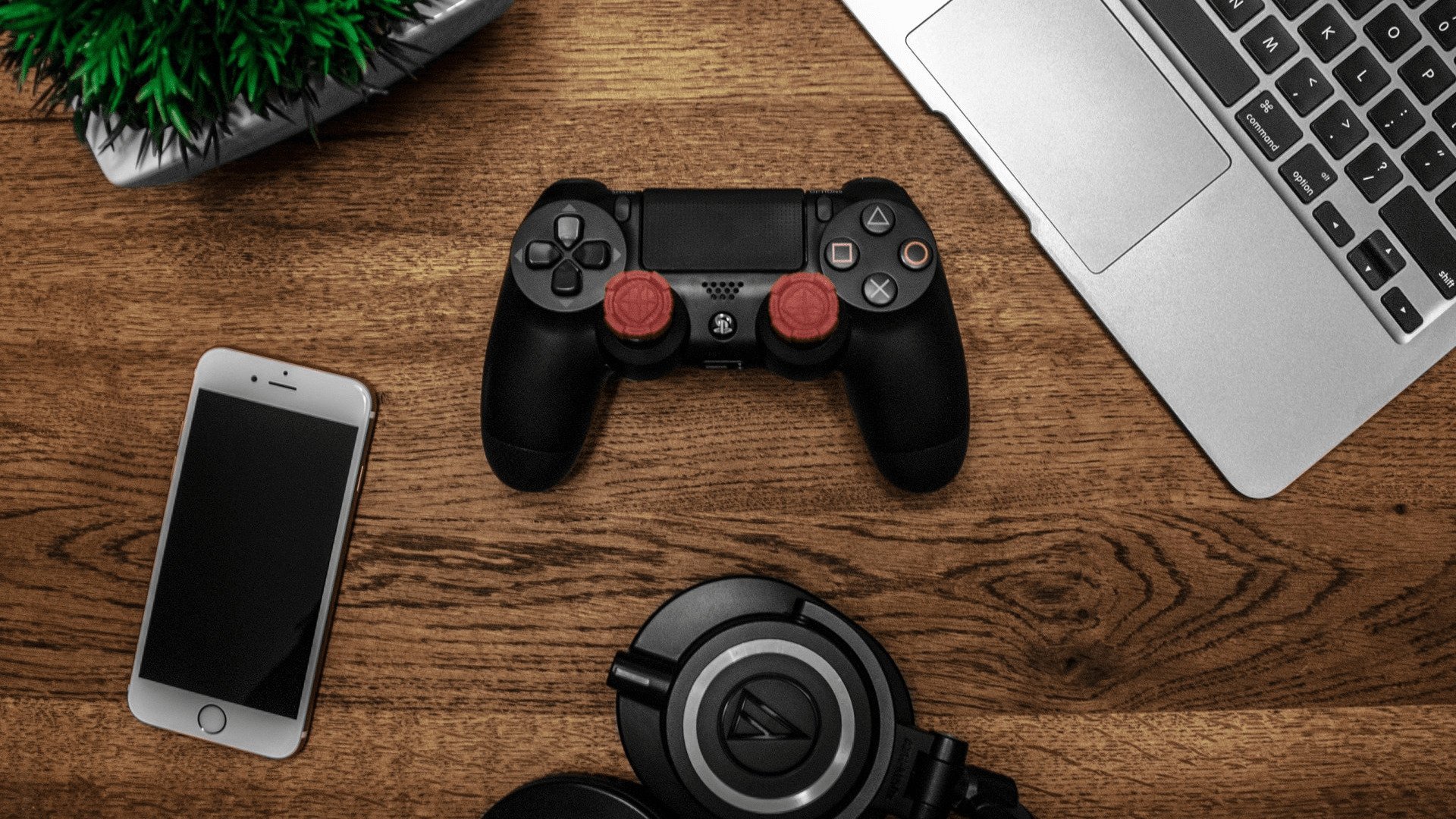 As much as we love dedicated gaming handhelds, there is no denying that the systems come with some limitations in terms of game variety and scope. This same limitation does not apply as strongly to mobiles, however, which draw from a much broader library of titles. From website games to dedicated mobile releases, PC and console ports, and more, mobile interactive entertainment can be appreciated by everyone, but sometimes it needs a little helping hand. For many titles, it can be the humble Bluetooth game controller which can come to the rescue, and for some gamers, one of these could make a strong addition to their daily carry.

Mobiles without a Controller

Before looking into the advantages of a game controller, it is important to note that not all games and gamers will see benefits from adopting a more classical form of control. For some titles, specifically, those developed with the strengths and limitations of touch controls in mind, mobile touch interfaces can already deliver a flawless experience, as explained by Game Developer.

Perhaps the most common example of these types of interactive entertainment experiences today could be found in online slot games like King Kong Cash. Despite originally being designed for PC mouse and keyboard setups, the simple controls of games like this make effective jumps to touches and swipes, and this is something to keep in mind. If you are someone who only plays games that need no controller to play perfectly, then you're already experiencing your best mobile gaming life.

Why Use a Controller?

The fundamental answer to this question comes down to how many games rely on fast and accurate input, and how touchscreens struggle in this area. The sense of touch is extremely important in humans. While we're so used to it we often do not notice, touch streamlines the connection we share between our hands and the character or action we control on a screen. A game controller is the embodiment of this idea, where we can feel where we're at a limit, where we know exactly what we are doing at all times, even in moments of intense action. Touchscreens don't have this ability, as the only point of reference our hands have without visually checking is their proximity to certain points on a smooth and flat surface.

So important is the user-touch relationship that more modern console systems like the PlayStation 5 have included newer haptic feedback technologies, as noted by The Ringer. Though many of us derided this tech as useless and gimmicky, like the motion controls of yore, actually feeling it for yourself is eye-opening, thanks to the ever-important world of touch.

For these reasons, integrating controllers into mobile games allows for better accuracy, more confidence in movement, and even appreciable advantages in competitive arenas. Plus, with Bluetooth, players don't even need any cables to get going, with devices from Xbox or PlayStation systems already working without issue.

Check out a guide like those at Android Central to get started, and you'll be ready to go in a matter of minutes. For better performance and improved ergonomics, this level of adoption is only going to grow more common, even if it's a little more cumbersome than what we're used to. Consider trying the controller setup out for a week or two, and you might be surprised at what this approach can bring.