A Super Handy Guide to Minecraft on Windows 10 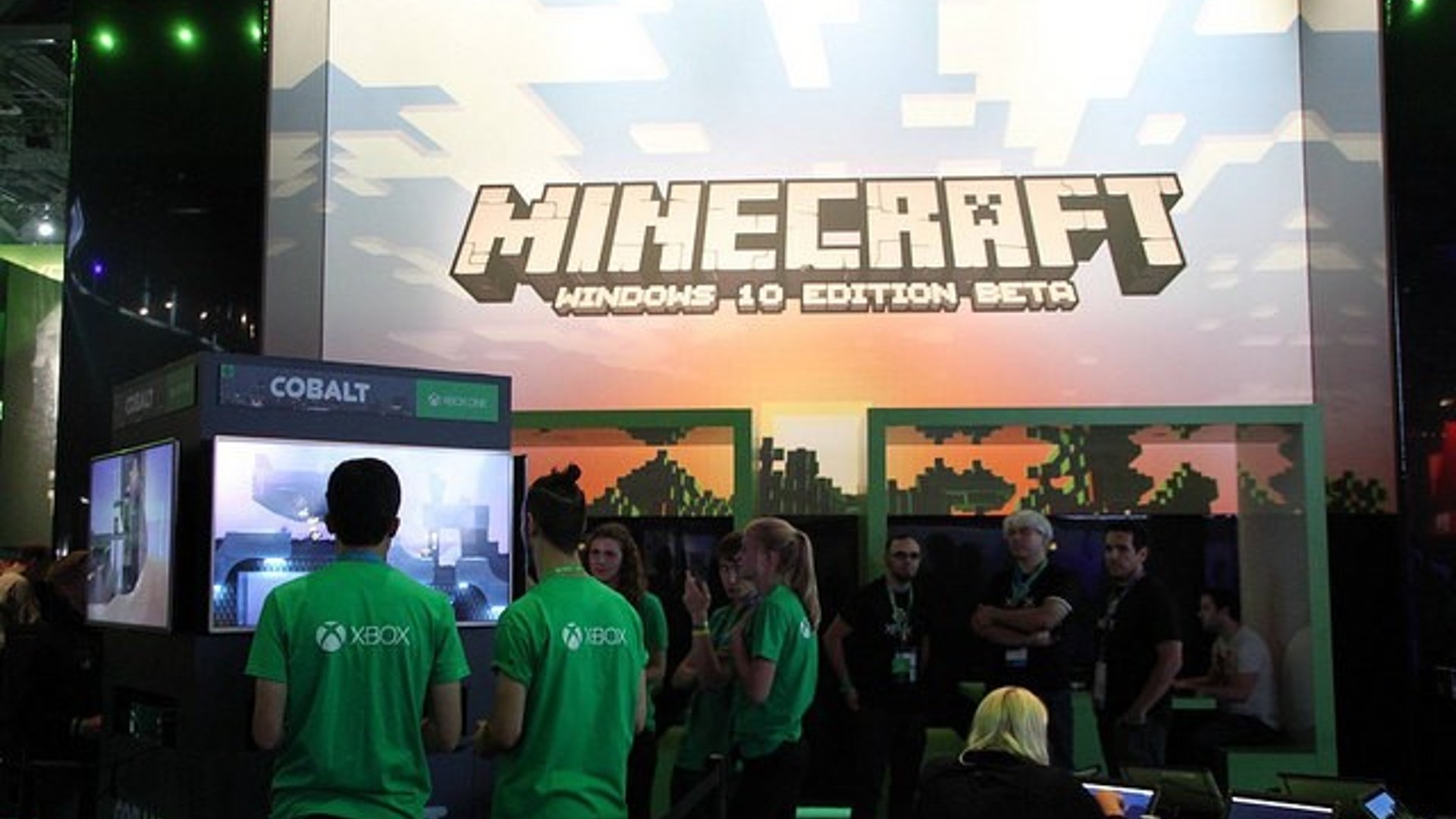 The transition to Windows 10 is nearly complete, with almost all PC gamers completing the switch to Microsoft's most recent (and purportedly final) operating system. Fortunately, the audible sigh of relief from the gaming community indicates that Windows 10 is roughly equivalent with previous Microsoft OS in gaming performance. When Windows 10 was first released, Microsoft was confident that at least 85 percent of games were compatible with the new OS, and today, new Windows 10 editions of various games have a few features that are drastically improved from previous iterations.

Such is the case with Microsoft's new Windows 10 Edition of Minecraft. In the past, Minecraft for desktop was riddled with complicated requirements and irritating problems that made accessing the game difficult for new players. This new release promises to eradicate the majority of those bothersome issues while introducing a handful of exciting new features. Still, before you download Minecraft Windows 10 Edition, you might want to learn more about what to expect.

The original Minecraft was written in Java, which at the time offered gamers quite a bit of potential for speed and graphics. However, as the game as aged, its Java roots haven't given it the support it needs to grow. In the Windows 10 Edition, developers have finally done away with clunky, old-fashioned Java in favor of a pure C++ architecture, which crosses platforms much more easily (and beautifully) than ever before.

Already, those running Windows 10 Edition can engage in LAN play, just like old times, and connect with players on Xbox Live, and Microsoft promises that soon players on Android, iOS, and Windows Phones can join any parties. That means you can seamlessly switch from your keyboard to your controller to your phone without losing your progress.

Because the Windows 10 Edition comes directly through the Windows Store, you never need to worry about searching for the latest updates. As with any Windows software, the Store will automatically download Minecraft updates behind-the-scenes, continuously improving your gameplay without any effort on your part. Soon, you will only need to hunt down Minecraft servers worth your time.

Considering Minecraft is one of the most popular games on the planet - considering Microsoft and Mojang could charge almost anything for it and people would probably still pay - the game's standard price tag of $26.95 seems entirely reasonable. In fact, $26.95 is markedly less than most other hot PC games, and Minecraft has a significantly longer lifespan than other games, which tend to follow a storyline that becomes stale after a single play-through.

However, for a limited time, the Windows 10 Edition is available at the Windows Store for the rock-bottom price of $9.99. Moreover, the switch to Windows 10 is absolutely free for anyone who already has a copy of the PC or Mac game. This amount is unprecedented, especially for such a sought-after game.

The reason for the price drop is simple: Windows 10 Edition is still in beta, which means there are more than a few bugs the developers need to work out. Still, for a nearly complete game with the promise of newer and better features in the future, you simply can't beat that price tag.

The Windows 10 Edition improves upon the Minecraft you know and love with a handful of perpetually useful features. Perhaps the most wonderful of all is the ability to use a controller on the computer, which players have been demanding for years. Though the Windows 10 Edition also supports keyboard and touch navigation, there is nothing as expedient as a game controller to move around and interact with the world.

Additionally, the Windows 10 Games Bar is surprisingly handy. Floating at the bottom of the screen, the menu allows you to instantly take screen shots and video clips of your game. This makes sharing your experience so much easier than the days of downloading special recording and editing software. 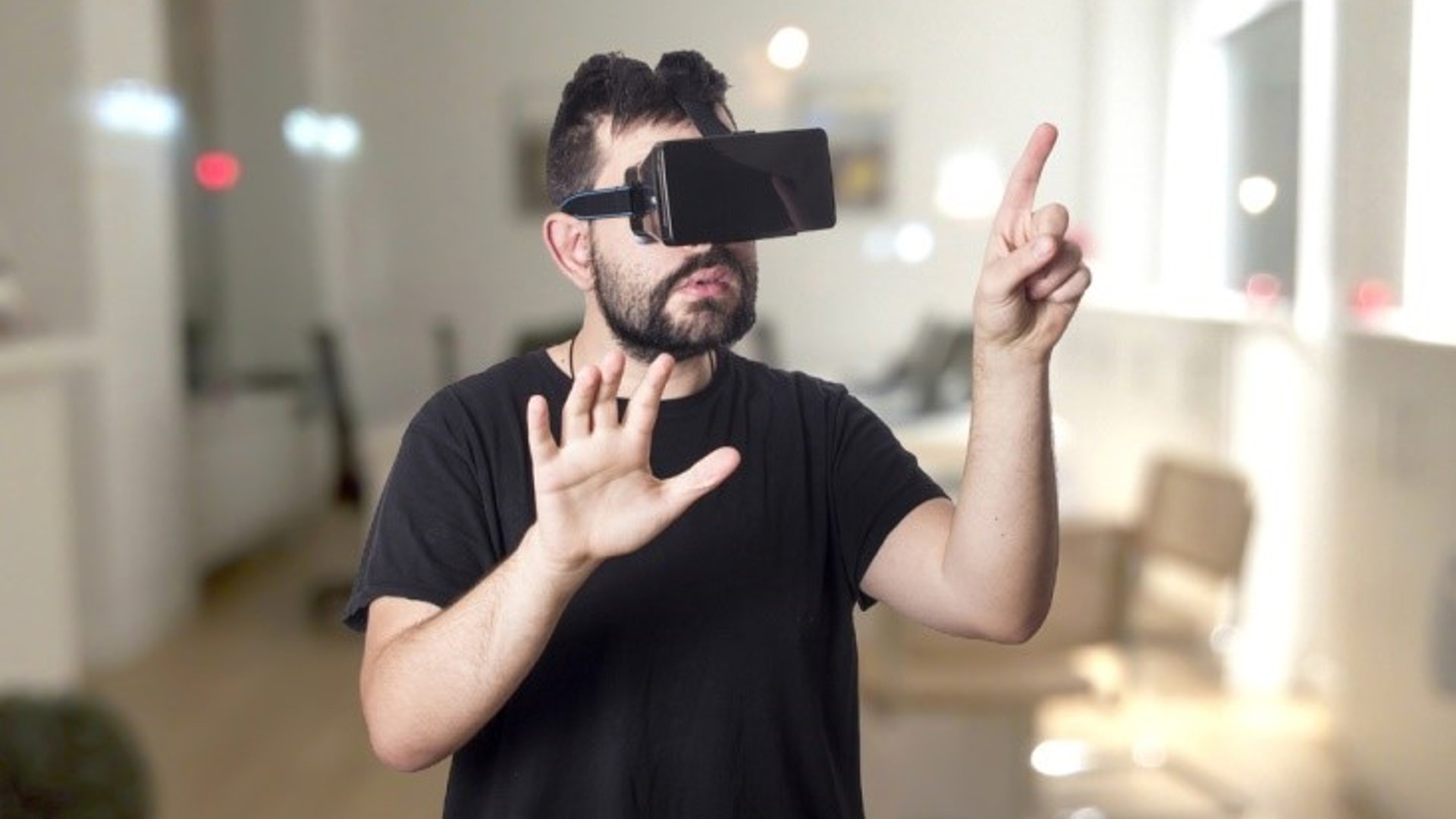 While the current Windows 10 Edition continues to receive twists and tweaks, experts are already noting the game's newfound potential for fantastically futuristic features. Microsoft has already announced some projects to expand upon Minecraft's already award-winning style. For example, at 2015's E3 conference, Microsoft showcased its plans to build a HoloLens version of Minecraft, allowing players to actually step inside the block-filled world. Additionally, Microsoft is developing a narrative for Minecraft to entice players who prefer story-based gaming.

While gamers might originally have been dismayed when Microsoft purchased Mojang's video game wunderkind, it is clear that the game is only improving with the computing giant's unlimited resources. Windows 10 Edition is certainly a step toward an amazing future for Minecraft, and I can't wait to keep playing.