12 best video games for the development of intelligence in children 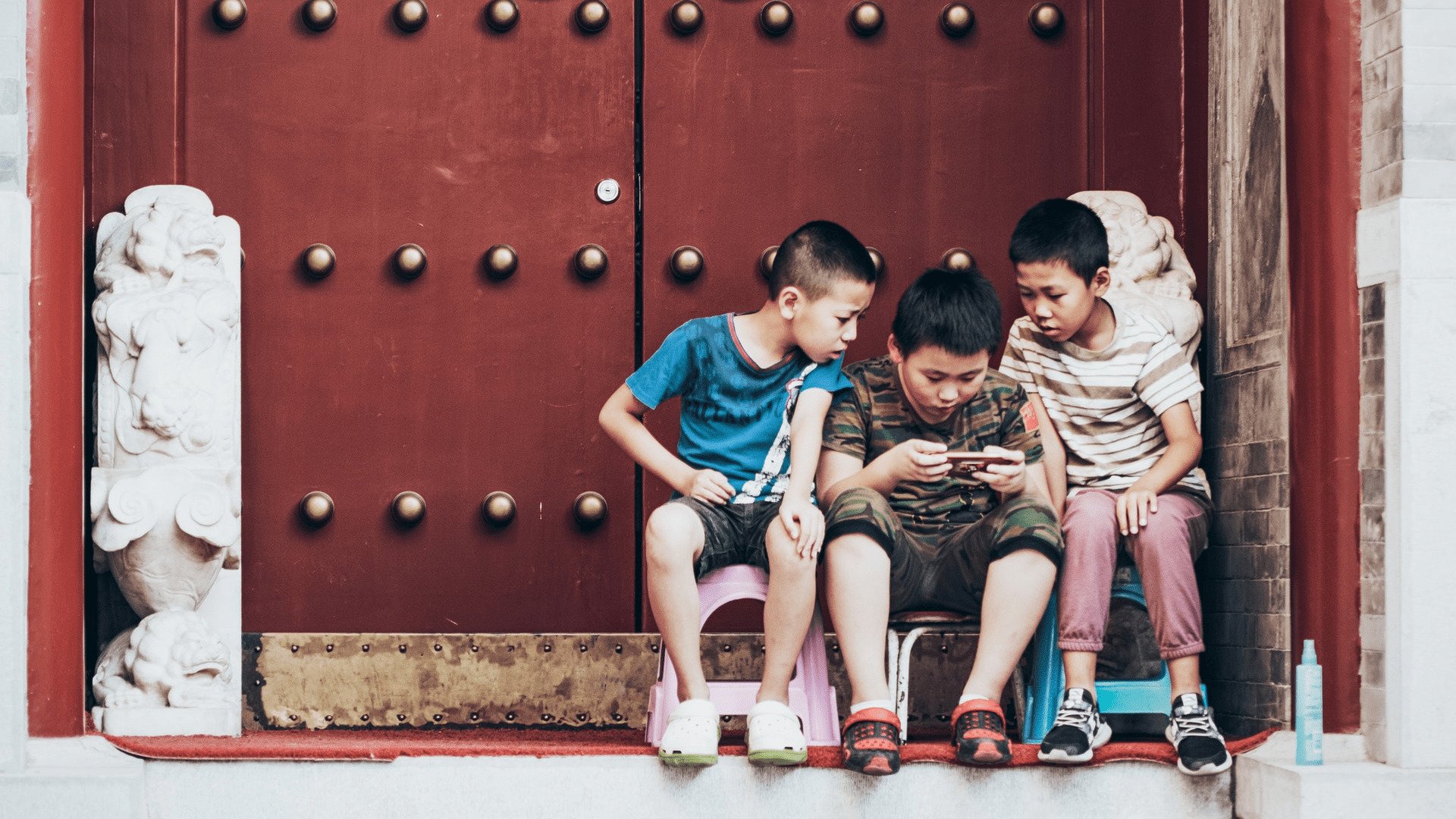 Many parents and public figures worry that video games harm children's psyche. The sight of a child staring at a screen for hours can indeed be frightening. But gamers know that video games including puzzles are more than just entertainment. It takes memory, strategy, resource management, and problem-solving skills, and critical thinking to get through complex games. Sometimes gamers have to remember math and use their musical ear.

The Japanese parenting magazine President Family surveyed 249 students at Tokyo University, one of the country's most prestigious universities. These kids passed their entrance exams on the first try. They were asked which video games they thought were the most educationally useful for children. Here are the top 12.

Video games such as Nobunaga's Ambition, Romance of the Three Kingdoms, and Dynasty Warriors have many historical moments that can inspire players to explore the topic on their own. In addition, each of Koei Tecmo's historical games is an action game that requires the use of strategic and logical skills.

This is a role-playing sports game: gamers act as captains of a soccer team whose goal is to win the national championship. In Inazuma Eleven you have to think strategically and solve problems. The Japanese version uses attack names that are rooted in Japanese mythology.

Candy Crush is a three-in-a-row puzzle game, one of the most popular free games of this genre. Gamers compete to achieve certain goals at each level. Winning requires strategy and quick thinking and decision-making skills, so Candy Crush can be good for brain training.

One of the classic simulation games. Gamers take on the role of a mayor and must manage resources to build and maintain a city. It requires good critical thinking, problem-solving, logic, and multitasking skills. In addition, the game provides insight into how city management works.

If you've ever played Sapper, a pre-installed free game from Microsoft, then you know it's not easy. The game involves clearing a board filled with mines, but not blowing them up. As a clue, each field has a number that shows how many mines are next to the square. You will need logic and mathematical thinking to guess which squares are safe and which are not.

What could be better than playing with words to expand your vocabulary and improve your knowledge of the language? Players need to put cubes with letters into words and score points. Each stage has its own goal, so gamers need to think carefully about the steps and manage their time wisely.

6. Sakuna: Of Rice and Ruin

This is a side-scrolling role-playing game. Users play as Princess Sakuna, who explores Demon Island and fights monsters. As she defeats them, she gains resources that allow her to feed the people she cares for, as well as cultivate a rice farm. In addition to improving her resource management skill, players learn a lot about farming.

In this game, gamers find themselves on an island populated by different animals and work hard to make the place a better place. Since one of the key parts of the game is collecting fish, insects, and fossils for the museum, it's a great way to learn the names of different species of wildlife, including dinosaurs.

In addition, earning points from selling exhibits will teach you how to manage money better, and setting up your home and island opens up endless possibilities for creativity.

Professor Layton is a puzzle adventure game that requires critical thinking, logic, and problem-solving skills. Players have to complete puzzles in order to progress through the story. Some puzzles can be quite challenging, which is why fans often refer to this game as brain training.

In this world-famous sandbox game, you have to build things from blocks. It can be anything, still, players can go on a journey, collect resources or fight monsters on their own or with a friend. Minecraft is great for developing spatial and logical thinking and, of course, creativity.

The PC version allows you to download mods that can help kids learn to navigate computer systems and increase technological intelligence.

An entrepreneurial game is similar to a board game. In it, players travel around Japan as the president of a railroad company, buying up real estate and competing against competitors to become the country's top railroad tycoon.

Momotaro Dentetsu not only requires strategy, resource management, math, and statistical thinking but also teaches how to read maps.

Pokémon is certainly one of the most popular video game franchises of all time, but it's not just a fun game - it's also great for teaching kids. Students at the University of Tokyo said this game is great for memory training because of the large number of characters. You'll also need strategic and mathematical thinking to calculate the effectiveness of the Pokémon, their abilities, and what kind of opponents they can handle.